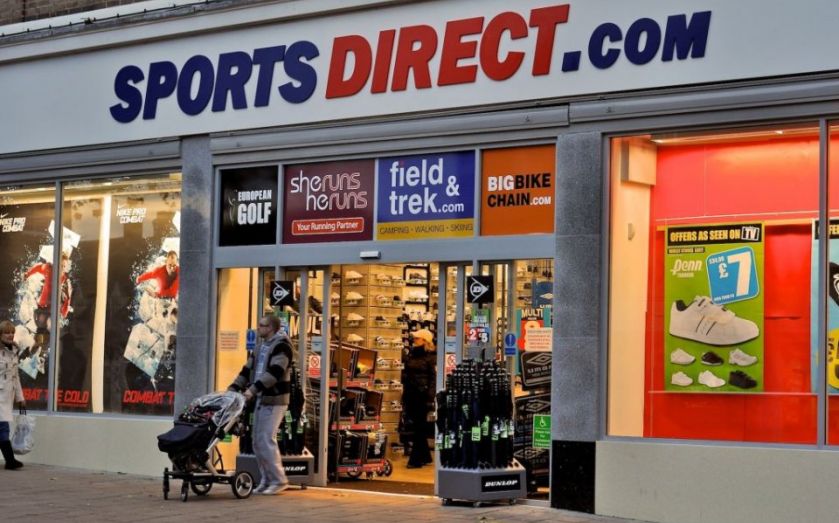 One in 40 British workers is now employed on a zero hours contract. Depending on your point of view, this is either a blight on the state of modern Britain, a sign of capitalism in dysfunction, or it is the jewel in Britain’s flexible labour market crown and proof that one in 40 people who would otherwise be out of work have some form of employment. The truth is a bit more nuanced.
Read more: Use of zero hours contracts rises to record levels
Zero hours contracts were a small, but definitely useful factor in keeping unemployment down during the recession. In difficult times, they enable businesses to hold onto staff. Subsequently, flexibility in the labour market, including the growth in self-employment and slow wage growth, has meant the private sector could create jobs at a faster rate than many predicted.
By most measures, the 2.4 per cent of British employees hired on a contract with no guaranteed hours value their flexibility. They are used heavily by students, the under-25s and over-65s – those who do not or cannot commit to a set number of hours per week. For skilled professionals and tradesmen, those who can work ‘on call,’ the flexibility of a zero hours contract can actually boost their earning power.
There were problems, notably exclusivity clauses which prevented people from working for more than one employer.  These run contrary to the very flexibility zero hours contracts were designed for and were rightly stamped out, with the support of the IoD.
Whether or not the number of people on zero hours contracts is on the up (the ONS cautioned against drawing that conclusion, arguing that it could just be that more people are aware of the contracts), they are here to stay. This is good news for both employees who gain the opportunity to work, and businesses that can better respond to the demands of their customers. The economy has changed dramatically in the past ten years. The crisis may have cast a light on the shifts in employment and consumption habits, but these changes were driven by forces beyond a cyclical downturn. Technological developments and the rise of entrepreneurship also explain the growth in zero hours contracts.
Read more: Businesses defend "flexible" zero hours contracts
People are no longer starting a career in their early twenties and spending decades with the same employer, climbing the ladder to retirement. People now work portfolio careers, moving between jobs, roles and employers, and building up experience across a range of disciplines. This is as true for CEOs hopping around the FTSE as it is for people driving an Uber for a few hours at the weekend, would-be entrepreneurs holding down a part-time job to get their idea off the ground or people re-entering the workforce after a career break.
Growth in areas like the sharing economy has revolutionised the way people make money from their spare assets and their spare time. Zero hours contracts are a symptom of this change, not a driver of job insecurity. We should not lament or celebrate an increase in the number of people using them, but rather acknowledge that they are here to stay. This isn’t about businesses hiring workers on the cheap, but more a case of businesses and the people they employ becoming much more innovative, entrepreneurial and “flexible”.
Share:
Tags: Expert Voices