Why your CEO got fired: Ethical lapses cost bosses their jobs in 2018 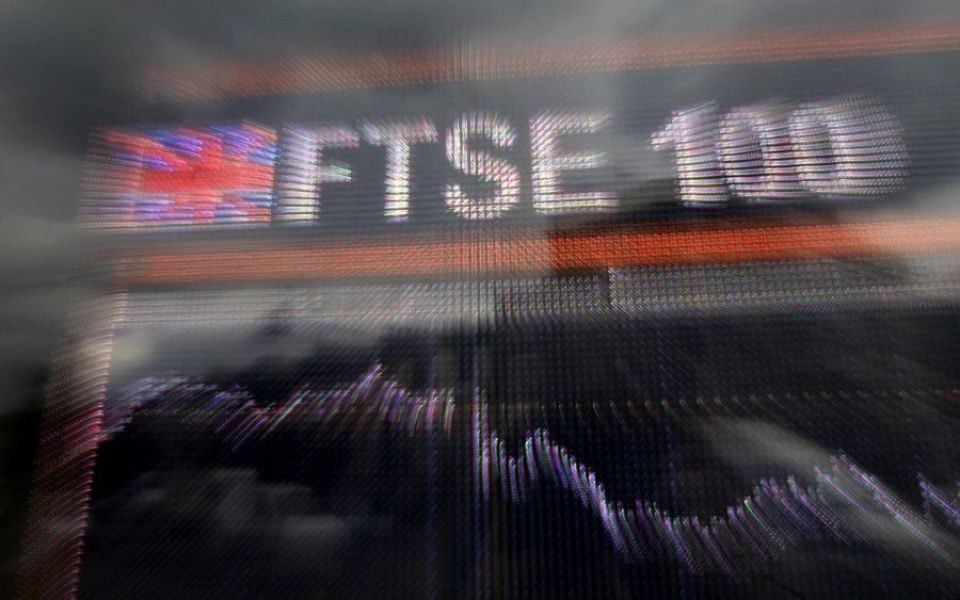 The turnover rate of CEOs soared to 17.5 per cent last year as ethical lapses became the biggest factor behind sacking bosses.

While the 20 per cent rate of “forced turnovers” among departures at the top remained the same in PwC’s 2018 CEO Success study, the reasons for boards handing big cheeses their P45s changed.

For the first time in the survey’s history more chief executives were dismissed for “ethical lapses” than for poor financial performance or board-level disputes.

Those could includes scandals such as improper conduct, fraud, bribery, insider trading, environmental disasters, misleading CVs, and sexual indiscretions, according to PwC.

While 26 per cent of bosses were fired for scandals in 2017, that figure rose to 39 per cent last year, beating 35 per cent sent packing over financial performance and 13 per cent who were victims of board struggles, according to Bloomberg.

“The rise in these kinds of dismissals reflects several societal and governance trends, including more aggressive intervention by regulatory and law enforcement authorities, new pressures for accountability about sexual harassment and sexual assault brought about by the rise of the ‘Me Too’ movement, and the increasing propensity of boards of directors to adopt a zero-tolerance stance toward executive misconduct,” PwC’s survey said.

Turnover among chief executives rose highest in the communications sector, where a quarter of bosses left last year, while the materials industry saw 22 per cent of bosses depart.

Almost 20 per cent of energy chiefs left last year while healthcare bosses were in for the long haul, with only 12 per cent of leaders leaving.

“Following a legend is not for the faint of heart,” PwC warned. “Although they often have much in common with their predecessors in terms of their backgrounds, successors turn in significantly worse financial performance.”

Meanwhile the ratio of incoming female bosses fell to less than five per cent last year, down from six per cent in 2017.

“The largest share of women CEOs in 2018 resulted from sharp increases in Brazil, Russia, India, China, and other emerging countries,” the survey read.

No women took the reins at industrials or tech giants in 2018, according to the report.