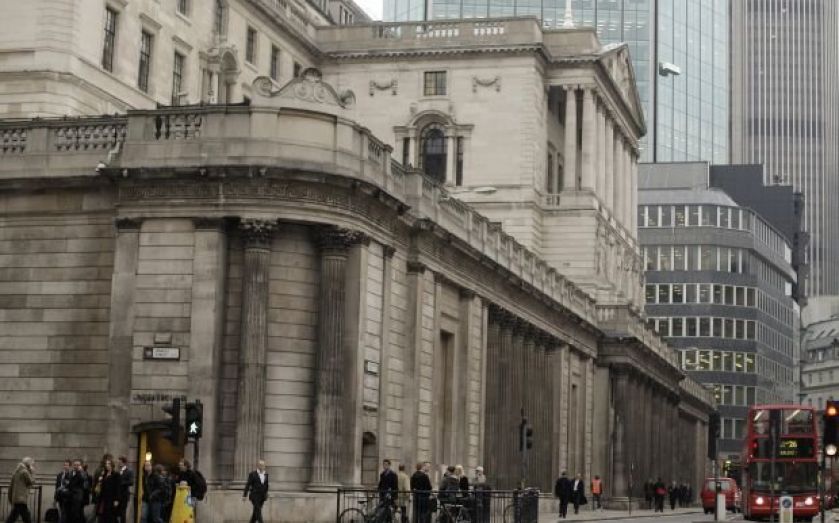 The excellent Tony Yates recently asked why the Bank didn't produce transcripts, suggesting that minutes were taken, but verbatim word-for-word accounts were not kept.
The US Federal Reserve recently released the transcripts from their 2008 meetings, providing some valuable insights into the crucial decisions made during the financial crisis.
Yates makes some worrying suggestions about the behaviour of some unnamed members:

Former monetary policy committee member David Blanchflower weighed in, telling Yates that there were indeed such resources – the meetings are digitally recorded.
So why not release them? There is little need to do so immediately after the meeting – perhaps a five year lag, like the Federal Reserve, would be appropriate.
But the Bank doesn't and cannot release transcripts after five years, because those recordings are destroyed after every meeting – a fact that has been public since at least 2012 but seems to be little understood. The Bank confirmed today that this is still standard practice – the recordings are erased, and no archive of the meetings is kept.
This means that beyond the recollection of the people who were in the room, there is no historical record of the MPC's decision-making process at all. We will never see an accurate transcription of the Monetary Policy Committee's response to the crucial events around the financial crisis, or any of the decisions made since it was formed in 1997.
Who could transcripts be a resource for? Journalists, certainly. Much like documents released under the 30-year rule, some of the detail that isn't available at the time would likely make for interesting reading. More importantly, future monetary policymakers and academics would be able to gain insights into the minds of their predecessors, which are currently closed to those people who don't know the MPC members personally.
It seems amazing that this is something that a policy-making body is permitted to do, however independently its decisions are made. Highly sensitive and important decisions about foreign policy, for example, are eventually revealed.
So why doesn’t the Bank publish them? Some research indicates that releasing transcripts stymies debate, but that is at best an argument for a long lag between meetings and publication, not for erasing the historical record.
Hopefully it isn't because some members didn't grasp macroeconomics, or didn't stay awake.