Why women on boards are good for business 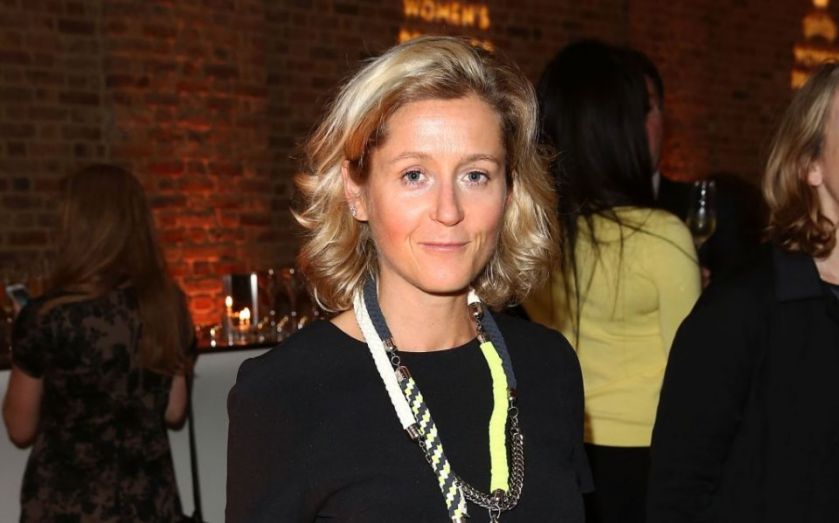 Yesterday’s release of the latest government report into gender diversity on the boards of the UK’s biggest companies brought some excellent news for those businesses, the broader economy and society. Four years on from the original survey, Lord Davies finds that female representation has almost doubled to 23.5 per cent, and only 17 more women need to sit on boards by the end of the year to meet the 25 per cent target. There are now no all-male boards in the FTSE 100.Why should business care about the gender of board members? Because boards consisting of suitably experienced men and women can better guide companies. Thanks to cognitive diversity, brain structures and cultural expectations, men and women approach business differently, and their collaboration can lead to more informed decisions and astute risk management. Let’s take a look at some of the evidence:MSCI recently concluded that boards with gender diversity “had fewer instances of governance-related scandals such as bribery, corruption, fraud, and shareholder battles”.The University of British Columbia found that, for each female director on a board, the cost of acquiring another firm fell by 15.4 per cent while also lowering the number of a company’s attempted takeover bids by an average of 7.6 per cent. Women may help boards to be more prudent during transactions and demand a higher return on investment.Outside business, according to Home Office figures, 97 per cent of dangerous driving offences and 94 per cent of accidents causing death or bodily harm involved male drivers.Companies cannot and should not stand still: they are subject to external forces and must adapt to thrive. To grow, they must take calculated risks. Surely a board that combines value-creating risk with appropriate caution can better steer a firm to long-term success? One of the best ways for a board to achieve this balance is by including men and women with a diverse and effective mix of skills and experience.Given the clear benefits of a gender-diverse board, why have the upper echelons of so many big businesses been exclusive to men? Some would claim it is due to sexism. My personal experience has taught me that there is some truth in this, but it is the exception rather than the rule. I have spent my entire career in the male-dominated investment industry and have enjoyed collaborative, productive working relationships with colleagues.Other factors influence a woman’s career progression: after taking time out to raise a family, for example, returning to work can be a daunting prospect. My advice to women in this situation is to remember everything you have already achieved, and to believe that there is absolutely no reason why you cannot do it all again.The results of Lord Davies’s report are encouraging – but we can and should do more. Businesses should enable and encourage more talented women to reach executive roles, as this would help strategic decision-making at the top and ensure a strong supply of female board members in the future. Achieving 25 per cent would put us on the right path, but 50 per cent would be truly representative! Women should also have a greater presence in the FTSE 250, where there are still 23 all-male boards.Isn’t it sad that, in 2015, we’re still having these discussions? To quote the theme of this year’s International Women’s Day, let’s “Make it Happen”.