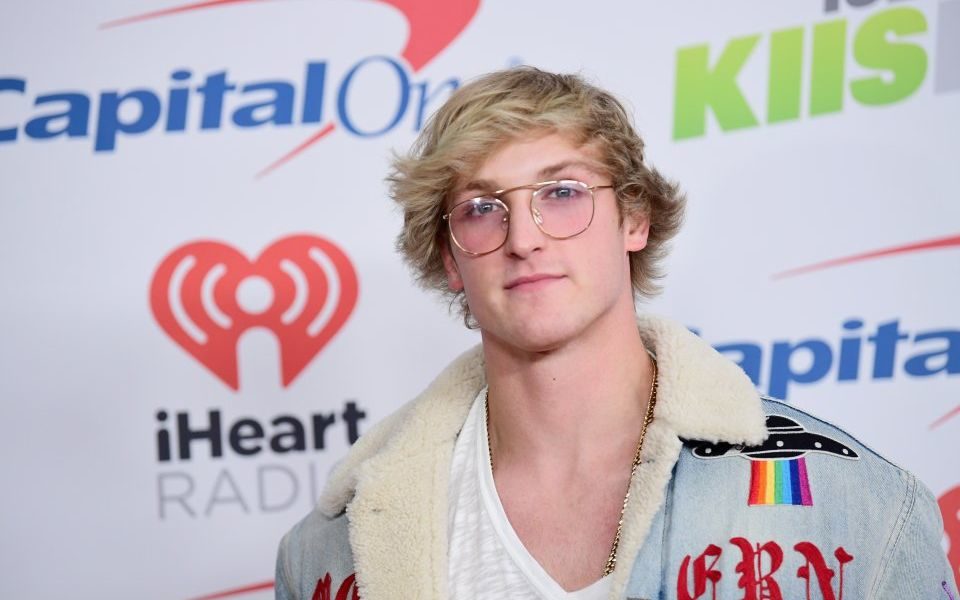 On Sunday, YouTuber Logan Paul uploaded a video of an apparent suicide victim in Japan.

Paul, who has 15 million subscribers, was with his friends at the base of Mount Fuji, in a forest notorious for suicides. It wasn’t long before the criticism started. One commenter called out Logan Paul for the ‘disrespectful’ way in which he and his friends made jokes about the dead man. Another called the video ‘disgusting’. It was only after millions of views that Paul took the video down.

People are quick to judge. On the Internet, thanks to relative anonymity, people are even quicker to judge. In many cases they’re far too quick.

People have a habit of seeing or reading something, forming a view, and then sharing that view without having gone into the detail of what’s happened.

But in this situation, the criticism of Logan Paul is completely fair.

He hasn’t been misunderstood and people aren’t just ‘piling in’. Paul went to a forest notorious for suicides in a country with one of the highest rates of suicide in the developed world. So notorious is Aokigahara forest that Japan does not publish the number of people who die there for fear of publicising the site.

Signs are posted in and around the forest urging those who are considering taking their own lives to seek medical help instead. It was here that Logan Paul found the body of a person who was someone’s son and could have been someone’s brother and someone’s father – and he and his friends had a good laugh.

If there was any doubt that Logan Paul had trivalised something tragic, his ‘apology’ eliminated it. In what looks like an iPhone Note screen grab posted to Twitter, Paul claimed he wanted to make a ‘positive ripple on the Internet’ and ‘raise awareness for suicide and suicide prevention’.

If he had truly intended to do that, and he had taken even a few minutes to do some research, he would have known about copycatting and the tragic Werther effect. If the Japanese government, who are so familiar with suicide, have chosen not to publicise the Aokigahara forest to reduce the risk of copycat cases, then why did Logan Paul feel that the best way to ‘raise awareness’ and create a ‘positive ripple’ was to broadcast a dead man’s body to his 15 million YouTube subscribers, many of whom are young?

The most telling thing about Logan Paul’s ‘apology’ is that in only his third sentence he mentions that he has ‘never faced criticism like this before’. If he hadn’t, would he even have seen he had done something wrong and bothered apologising?

YouTube celebrity is a relatively new phenomenon. But these individuals wield a lot of power, and their audiences tend to be young.

As an international Internet community, we are right not to treat this lightly, and we are right to condemn Logan Paul in the strongest possible terms: not only to force him to remove his disgusting video, but to send a message to others like him that no matter how popular you are, and no matter how dedicated your fans are, there are some things which you simply must not do.