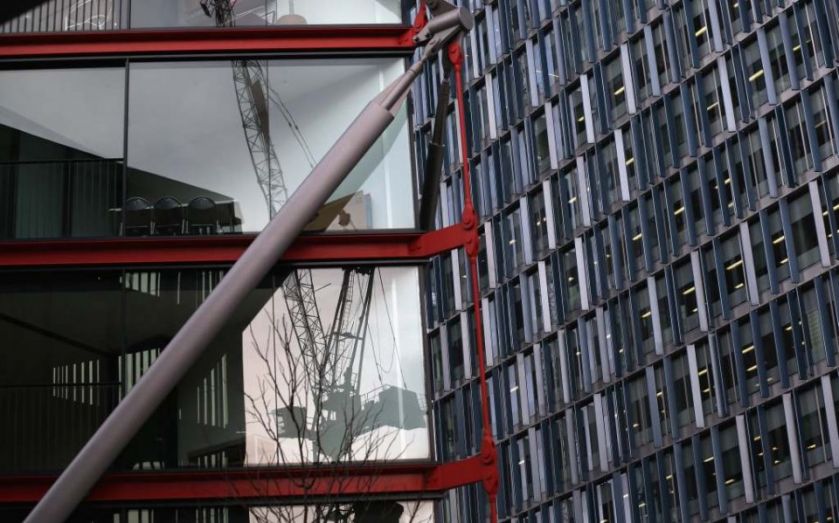 A starter for ten. How much of the land in the London Borough of Southwark is owned by Southwark Council? 10 per cent? 20 per cent? More? Answer: 43 per cent, including, astonishingly, 10,000 garages, most of them part of council housing estates built in the 1960s and 1970s. Southwark Council is not exceptional. London’s local authorities typically own between a quarter and a third of the land within their boroughs. It is mostly within the boundaries of the capital’s estimated 3,500 council housing estates, but much of this land is occupied by few if any homes and has typically remained undeveloped – hence all those garages – since councils largely stopped planning and building housing estates 35 years ago. Next question: how much land does Transport for London own? 1,000 acres? 2,000 acres? More? To get an idea of size, Hyde Park is 350 acres. Answer: 5,800 acres, an area larger than the entire London Borough of Camden. Much of this is operational land, but again much of it is lightly developed or undeveloped. It includes 61 car parks and hundreds of stations with little or no development above or within them. Many – including central London stations in prime locations – haven’t changed since they were built a century ago. Then there are Network Rail, the NHS, the Ministry of Defence, and a plethora of other government departments and agencies, all with large landholdings in the capital, much of it surplus or relatively undeveloped. The poor management of public assets is a concern the world over. A new book by Swedish public sector reformers Dag Detter and Stefan Folster, The Public Wealth of Nations: How Management of Public Assets Can Boost or Bust Economic Growth, charts the extraordinary scale of these assets as they have accumulated over decades and centuries. “The largest pool of wealth in the world is comprised of commercial assets that are held in public ownership,” they write. “The global total [of these assets] is twice the world’s total pension savings and ten times the total of all the sovereign wealth funds on the planet. If professionally managed it could generate an annual yield of $2.7 trillion, more than current global spending on infrastructure.” In London, surplus or under-developed public assets include much of the most valuable land in the world, in the face of a housing shortage which Lord Kerslake, former head of the UK Civil Service, describes as the nation’s worst public policy failure of recent decades. In London, land is by far the biggest cost in providing new housing, and the exorbitant price is a particular obstacle to building new social and “affordable” homes in central London. So the release of surplus public land in London for new residential communities is imperative. It is equally important that local government and state agencies radically improve their own development capacity. This makes it possible to develop sites faster and more efficiently, giving public agencies a bigger stake in development and making it easier to secure more intensive use of land still required for its existing purposes – as with all those railway stations. Private housing developers are often accused of “land banking”, and with good cause. But overcoming public sector land banking is the biggest challenge.