Why we aren’t too worried about rising bond yields 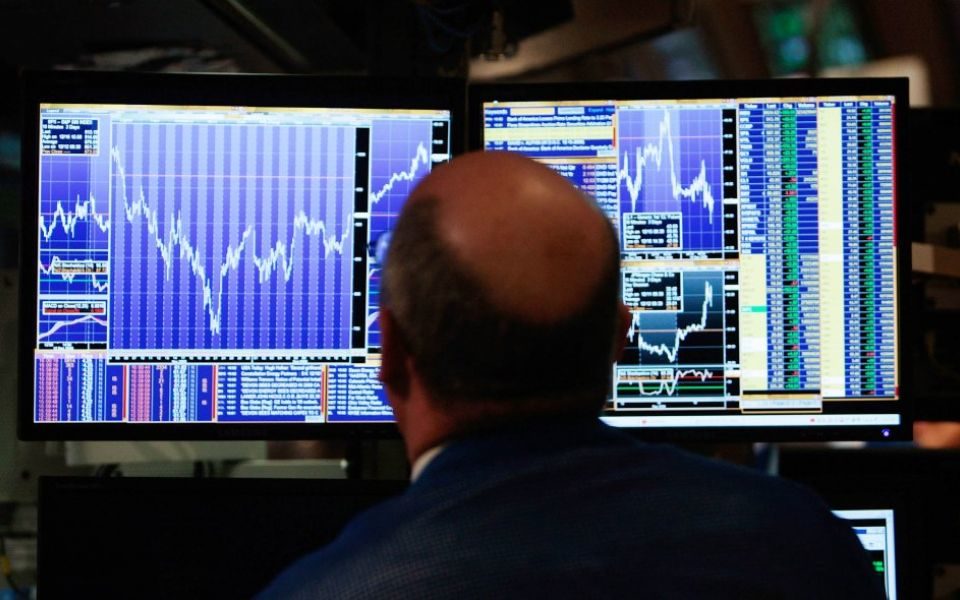 The market was spooked by the recent rise in bond yields as data implied that US interest rates could rise at a faster pace than expected. We expect a positive repricing of bonds.

The recent move higher in global bond yields has to be viewed in the context that last year was probably the least volatile for financial markets for some time. All-time, or multi-year, lows were reached on a number of measures of volatility across many asset classes. Firm global growth, accommodative central bank policy and benign inflation all contributed to this environment of low volatility. However, this year central banks are expected to be tightening monetary policy which, in turn, is expected to lead to an uptick in market volatility.

Rising core inflation in the US as well as fiscal and regulatory easing will probably support further Federal Reserve tightening. The European Central Bank is likely to end the year on a more hawkish note and real yields are expected to rise in the Eurozone. In the UK, the ‘hard’ versus ‘soft’ Brexit outcome will drive sentiment and Bank of England policy but yields are likely to rise either way, as the MPC believes that were the economy to follow the path expected in the November Inflation Report that further modest increases in Bank Rate would be warranted over the next few years in order to return inflation to the 2 per cent target. Although the Bank of Japan looks set to maintain its ‘yield curve control’ framework, in China, following the Party’s Congress, the country has embarked on a new round of fiscal and monetary tightening.

Looking on the bright side

Whilst aware of the risks as 2018 gets properly under way, we tend to side with the optimists anticipating that the dual tailwinds of robust global economic and corporate earnings growth to outweigh concerns over the potential end of easy money. Since the beginning of this year there has already been an uptick in volatility in both the equity and bond markets on the back of rising inflation expectations and the continuing monetary policy tightening by the US Federal Reserve.

A combination of this rise in inflation expectations and a pick-up in sovereign and corporate issuance since the beginning of the year has weighed on bond yields, the US Fed is expected to issue around $1 trillion of debt this year, double that in 2017. The 10-year Treasury has hit a high of around 2.91 per cent recently but has retraced this move somewhat over subsequent sessions, currently at 2.88 per cent. This has been explained by some dovish news out of Japan and some subsequent ‘short-covering’ by traders. Last Friday, Japan’s government reappointed Central Bank Governor Haruhiko Kuroda for another term and chose an advocate of monetary easing as one of his deputies, a sign the central bank will be in no rush to dial back its massive stimulus program. The Japanese government nominated Kuroda to serve another five-year term starting in April, a sign that Premier Shinzo Abe has confidence in the governor's efforts to boost Japan's economy.

Although bond yields have moved higher, it would still appear that they are still too low. In this context, we expect a gradual rise in underlying government bond yields, something we have dubbed a “good” increase in yields as opposed to a “bad” increase in yields. A bad hike would be a dramatic spike higher and a repeat of the “taper tantrums” seen in previous cycles. A slow and gradual repricing of rates should not prove disruptive for risk assets if it reflects a robust macro and corporate environment but a sharp rise in rates, on the back of a spike higher in inflation, could be disruptive to asset prices. However, the latter is not our base case scenario for the rest of 2018 and we expect bond yields to rise relatively slowly, with equity markets taking the increase as a “good” rise in rates.