Why the unhealthy relationship between charities and the state must end 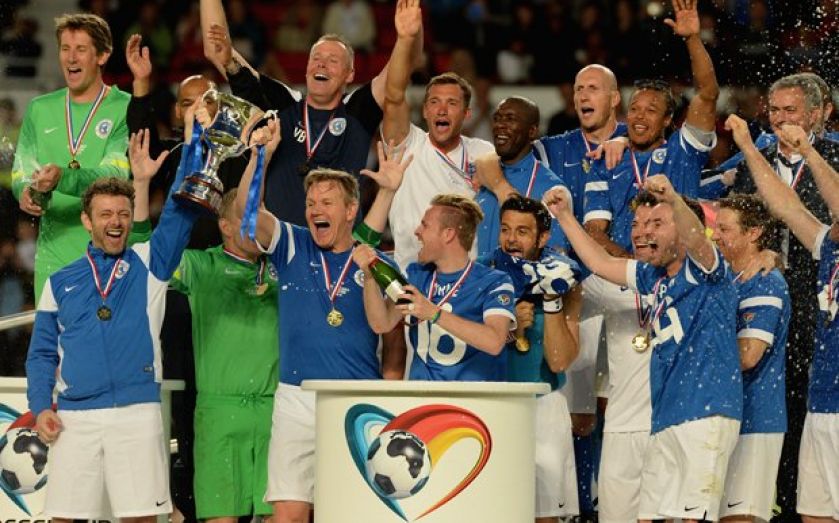 LIKE many others, on Sunday evening I watched Soccer Aid – an annual charity football match featuring well-known ex-footballers and a raft of celebrities. All funds raised go to Unicef, to provide vulnerable children around the world with life-saving food, medicine and clean water. Given the alignment of this good cause with my interest in football, I happily contributed a modest sum towards the £2.1m raised from the public.

I was troubled, however, by how the other half of the “donations” was raised. The commentators told us (to paraphrase): “each one of the hard-earned pounds you choose to donate will be matched by the government”. Initially, I thought this incredibly generous of David Cameron, Nick Clegg & co. Then I realised what it meant. Taxpayer funds would be used – also coming from our hard-earned pounds.

This is a tiny fraction of state spending, of course. And for most people, I suspect, it’s the sort of thing they imagine our aid budget should go towards. But it does raise important questions: where should voluntary charity end and compulsory taxpayer-funded aid start? And what are the implications for civil society institutions of having money directed to them by politicians, as opposed to raising funds from individuals directly?

This is especially pertinent since the government has decided to try and avoid its new 5p plastic bag charge being called a tax by saying that the funds will be diverted to charitable organisations and “good causes”. But it’s difficult for something to be labelled charity when it’s enforced by the state. And when charities become dependent on this revenue stream, there’s every incentive to lobby to either increase the charge, or to push for new charges on perceived harmful activities to maintain their funding.

In fact, there are significant concerns surrounding taxpayer funding for the large and growing element of “civil society” that tends to be more politically active. My colleague Chris Snowdon has documented the rise of “Sock Puppets”, charities through which the UK government funds the lobbying of itself on issues like public health, the environment and welfare. The journalist Ian Birrell has outlined how the coalition’s IF Campaign for increased foreign aid spending was “created by charities in collaboration with the politicians who were the purported target of their pressure”. Think tank New Direction found that the EU spends €7.5bn (£6.1bn) every year on large NGOs, with eight of the biggest environmental NGOs receiving at least a third of their income from the European Commission.

This is bad both for the public and for charities. Bad for the public, since state-funded charities often use their funds to lobby governments for economically illiterate policies that will damage the economy and lead to a higher tax and regulatory burden. Bad for charities, because dependence on politically-determined funding risks their independence, the crowding out of voluntary giving, and threatens the sustainability of their financial position given changing political priorities.

Charities play a vital role in a flourishing civil society. But voluntary giving and the ambitions of politicians should be separate. This means leaving activities that can be undertaken by civil society outside state interference wherever possible, and limiting the ability to lobby for those charities who receive significant state funding.