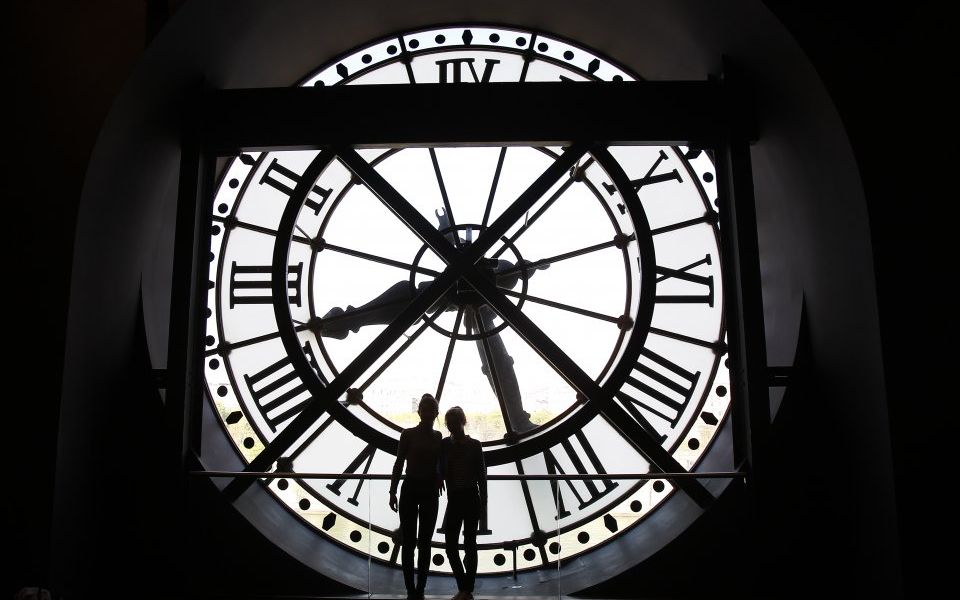 Whether the big re-pricings that have occurred in Argentina and Turkey were rare events limited to those countries, or part of a wider pattern that could have further systemic implications, is a topic that frequently comes up on CNBC’s Street Signs.

More often than not, our guests have leaned toward the former.

Both countries have large external financing needs and current account deficits, but with key distinctions. Argentina’s economy was contracting in real terms, with a leader reluctant to pursue economic reforms in a timely manner, while Turkey’s economy was overheating, with a leader reluctant to tighten policy and fond of blaming external culprits.

To be fair, there is an external culprit in the form of the US Federal Reserve, which is steadily tightening monetary policy and reducing its balance sheet, making the dollar stronger and sending bond yields higher. But let’s not confuse the symptoms with the cause of fundamental imbalances, aggravated by unhelpful decision-making.

Markets have certainly taken note. The Turkish lira is more than 60 per cent weaker this year, while the Argentine peso has more than halved in value.

The typical playbook for emerging markets (EM) is that a sharp currency devaluation eventually leads to a self-correcting mechanism — a large balance of payments deficit shrinks as imports become more expensive and exports more favourable, or what economists deem a front-loaded adjustment.

Due to this mechanism, some analysts are now beginning to see value in EM.

For instance, Robin Brooks, chief economist at the Institute of International Finance (IIF) has observed a large shrinkage in Turkey’s trade deficit of about $40bn from the second quarter, and has concluded that the lira is undervalued.

The IIF has also pointed out that at the start of 2018 many EM currencies were overvalued, and therefore vulnerable. Its models now show that, after the large currency depreciation across the spectrum, led by Argentina and Turkey, the EM landscape has become less vulnerable with “only moderate overvaluations remaining for India, Indonesia, and South Africa”.

Brazil is another EM to keep an eye on. The country is running a fiscal deficit — although mostly domestically funded — that is twice the size of Argentina’s; it has now run five consecutive primary deficits.

With growth in Brazil having stalled in the run-up to October’s elections, TS Lombard analysts Elisabeth Johnson and Larry Brainard have sounded the alarm.

“Unless the new administration moves quickly to pass a credible fiscal programme, Brazil runs the risk of following down the same path as Argentina and Turkey,” they said.

larger-than-expected 625 basis point hike at last week’s meeting, although President Recep Erdogan was quick to point out that his “patience is being tested by higher interest rates”.

In Argentina, attention has now shifted to the size of its International Monetary Fund programme, which – once agreed – should remove external funding concerns over the next year or so.

The right timing is thus crucial. EM investor Mark Mobius captured this sentiment perfectly on Street Signs last week: “This is a great time for investing, not so much for fundraising,” he said.

“But you are supposed to go in when things look really bad.”

Read more: Despite emerging market struggles, here's why you should invest in India