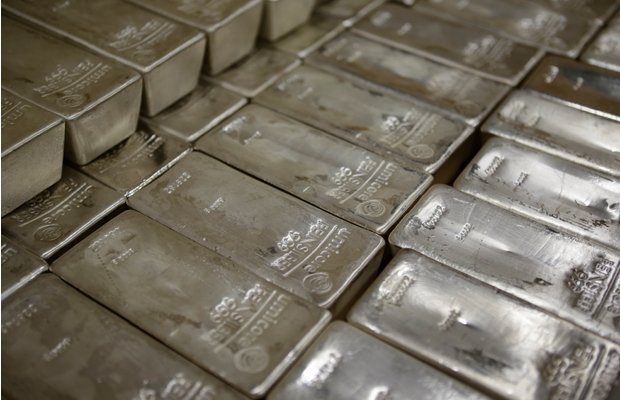 Despite the recent price spike of both gold and silver, silver will continue to underperform gold given its greater susceptibility to industrial volatility and reduced household demand, according to a note from Capital Economics. This goes against what a number of other analysts have been arguing.

Chief global economist Julian Jessop notes that gold is recovering for the reasons they predicted, namely, the prospect of ultra-low interest rates over a prolonged period in advanced economies (especially the US) and new demand from households and central banks in key emerging markets.

But silver has remained subdued and the analysts expects it will continue to underperfom. Almost half of demand for silver is industrial, leaving it more susceptible to a weak global recovery. Capital Economics sees a gradual recovery in silver prices to $20.50 in 2013 before a fall to $19 by the end of 2014 and a subsequent rise to $20 by the end of 2015.