Labour's rent control plans would be a nightmare for tenants 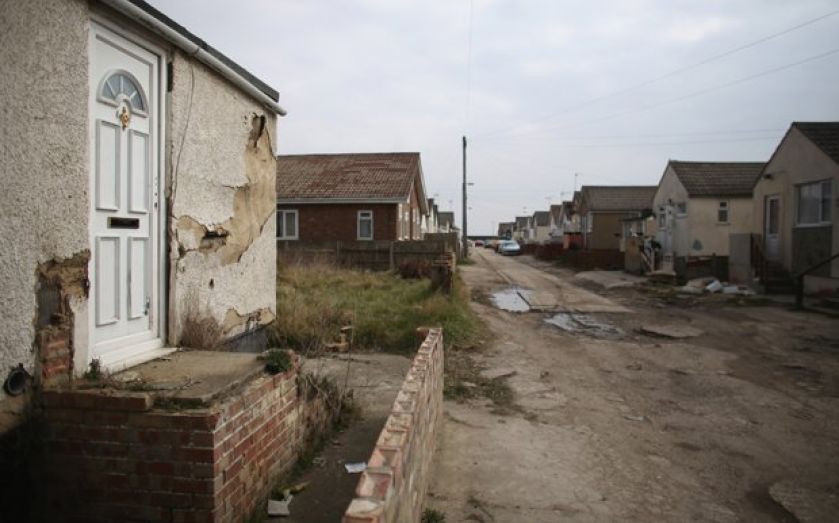 AS PART of its campaign against the “cost of living crisis”, Labour has stepped up with an offer to help struggling renters. Sadly, at best its proposals are a non-solution, and at worst a nightmare for tenants.

The rent regulation that Ed Miliband plans to introduce would see three-year rental contracts become the norm, during which landlords would be banned from introducing “excessive” rent increases. These so-called second generation rent controls (SGRCs) are more sophisticated than their big brother, the simple nominal rent freeze rejected as destructive by almost every economist alive. But theoretical literature and evidence also stack up against this twist on an old measure.

If introduced, the policy is unlikely to pass a simple test: achieving what it was meant to do. Landlords who know they will not be able to increase rents over the next three years will try to get around those controls. When setting rents at the start of a tenancy, they price in their expectations of rent increases for the next three years. Instead of keeping rents low, rent hikes are merely shifted into the present. Tenants end up paying higher rents now, rather than later.

And if you are a renter who ends up on one of Labour’s proposed three-year leases, and rents do fall – perhaps a liberalisation of planning rules prompts a boom in housing stock – you sadly won’t feel the benefits.

It gets worse. Under the present system, landlords prefer to keep rents low for good tenants between leases, rather than hike them to reflect market increases. It’s better, after all, not to chase good renters out than to face the prospect of dealing with a bad new one, or to go a month without rent. Assured tenancies make it hard to get rid of the bad tenants. The prospect of being lumbered with one, therefore, dulls the incentives to build new rental properties and makes repurposing existing ones more attractive.

This sees a reduction in housing supply and fewer properties available for new tenants, and that limited supply manifests itself in the form of higher rents. In Germany, which has a form of SGRCs, construction of new homes has slowed, and rent rises have far outstripped those in the UK, where they’ve been falling in real terms.

Of that limited supply, SGRCs see a significant proportion become dilapidated, as landlords who invest in their properties often cannot raise rents to reflect improvements made to them. One Richmond Fed study found that the quality of such controlled units was 7.1 per cent lower than uncontrolled ones in 1974, and 13.5 per cent lower in 1997. As time went on, controlled accommodation got worse.

One of the nastier side effects of SGRCs mirrors the experiences of those involved in the trade of illegal drugs. In markets where you cannot resolve a dispute via prices, because landlords cannot raise rents for bad tenants, other mechanisms become more appealing. SGRCs create incentives for landlords to harass bad tenants out of their properties.

Labour has hit upon an area that requires reform, but any form of rent control is at best a poisoned solution. Creating legal structures for landlords to offer three-year contract options and a liberalisation of the UK’s construction industry would be a better way to help out UK renters, and without the bitter taste.

Peter Spence is a liveblogger at City A.M.