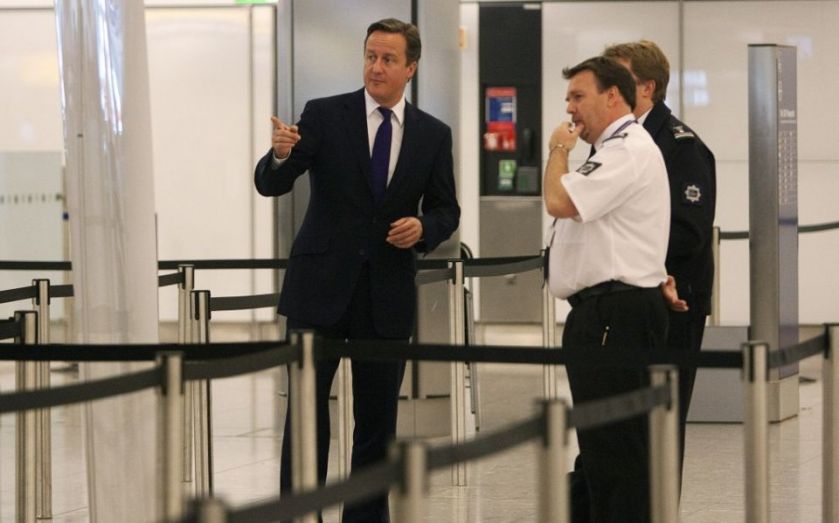 The government yesterday unveiled its latest plan to crack down on illegal immigration, by making it significantly less attractive for people to remain in the UK, working illegally. To achieve this, it is proposing to introduce a new criminal offence – “illegal working” – together with plans to seize the wages of those working illegally.

This move represents a significant change in approach. Since the Immigration Asylum and Nationality Act 2006 came into force in 2008, the government’s focus has been on employers. It’s done this predominantly by using a civil penalty regime, allowing for the imposition of fines – now up to £20,000 per employee – on those employing illegal workers without undertaking the proper checks.

The logic of that approach was clear: rather than chasing around after individuals living under the radar, target businesses – which, by their very nature, are not going anywhere. By providing a significant financial disincentive towards the employment of such workers, illegal employment would be stopped at source, since employers would think twice before being tempted to take on illegal migrants. This was perceived to be a far more efficient approach than pursuing employers in expensive criminal proceedings for the offence of knowingly employing someone without permission to work.

Of course, while the civil penalty regime has meant that most bona fide employers now pay great attention to their obligations to check the status of their employees, there are many businesses, in certain lower wage sectors, for which it still makes some financial sense to take the risk of a penalty. It is those businesses who provide a source of work for those living in the UK irregularly.

Arguably, there is a justification for imposing the express offence of illegal working on migrants. After all, employers have faced criminal sanctions since as far back as the Asylum and Immigration Act 1996.

Equally, while the idea of seizing wages is, to a liberal mindset, instinctively objectionable, there do not, at first blush, appear to be any obvious legal objections to such a course. It has long been the case that an individual, intentionally working under an illegal contract, cannot rely on that contract in a claim for unpaid wages. Moreover, the Proceeds of Crime Act 2002 allows for confiscation of money earned through criminal conduct.

But while there are no principled objections, this does seem to be yet another policy which triumphs form over substance. First, on a purely practical level, one has to question how such measures could possibly work. The typical recipient of such wages will be receiving cash in hand, and will not have a bank account. Short of finding a stash of cash under the proverbial mattress, it is hard to see what there would be available for the police or enforcement officers to seize. Second, for people prepared to live without status and all of the privations that entails, it is highly unlikely that the possible loss of what small sum of cash may be available would act as a disincentive to working illegally in the first place.