Why an independent Venice should adopt Dogecoin 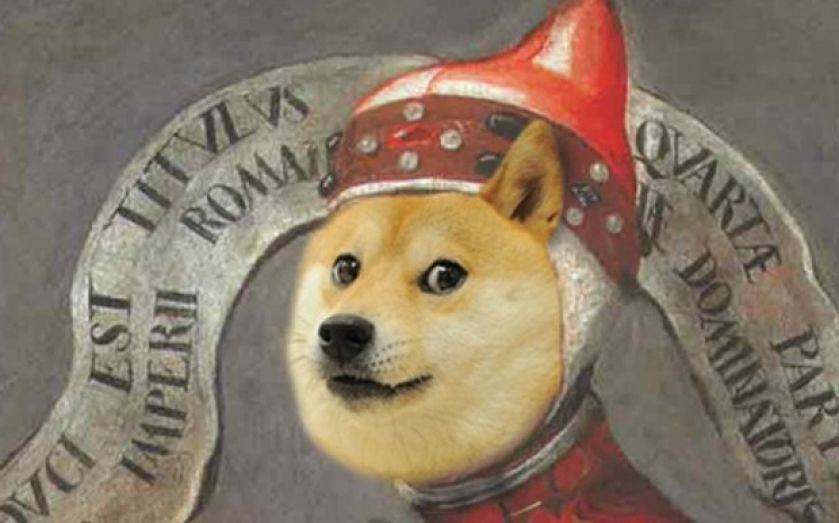 On Friday, polls will close as Venetians vote on the issue of independence.

Opinion polls suggest that locals are in favour of a future Republic of Veneto, but a successful yes result will not be legally binding.

Crucially, if Venice does ever become fully independent, it will have to make a decision on the matter of which currency to use.

A forward looking and dynamic Venice might dismiss creating a new fiat currency, or adopting any other, and instead choose a relatively untested option – Dogecoin.

The meme-based cryptocurrency was launched last December, and has grown in popularity, offering its userbase lower transaction fees and faster transfers than traditional mediums of exchange.

Named after the doge meme – a popular joke featuring a shiba inu and its internal monologue – the cryptocurrency shares similarities with its bigger brother, Bitcoin.

Before Venice was overthrown by Napoleon in 1797, it was ruled by a chief magistrate, known as the Doge of Venice. But similarities don't end with names.

Dr Steve Davies of the Institute of Economic Affairs notes that after 1284 Venice's own currency, the ducat, was "very reliable in quality and became the main medium for long distance trade in Europe". During the 16th century Venice reached its zenith as a commercial power, thought by many to be the birthplace of modern accounting.

Dogecoin too has been at the forefront of financial innovation. Development of a "tipping" service has allowed users of the currency to transfer funds at higher speeds and lower costs, just by sending a tweet. This week nearly $11,000 was sent by just such a message in practically no time at all.

And the currency certainly isn't worthless. By market capitalisation it's the sixth largest cryptocurrency, at $47.2m (£28.4m) according to coinmarketcap.com The Dogecoin Foundation says that there are other cryptocurrencies out there which serve as "pump and dump" mechanisms, and that they intend for Dogecoin not to be one of them.

Such a high-tech means of exchange could suit a modern Venetian state.

But perhaps, for whatever reason, the people of a newly created Republic of Veneto might object to using a currency based on a dog joke.

Some experts aren't too confident about its chances either. Preston Byrne, a fellow of the Adam Smith Institute and a commercial lawyer specialising in securitisation and cryptocurrency in the City of London, says that "while an obvious choice, it would be the wrong one."

The big stumbling block for most cryptocurrencies as we know them – such as Bitcoin and Litecoin – is their finite supply. If they were to replace state-controlled fiat money, they would suffer from a deflationary problem.

As their supply is capped, when coins get lost they wouldn't be replaced, and supply restrictions might also create incentives for people to hoard.

This isn't a problem Dogecoin has. Its total supply is limitless, but constrained – in order to "help maintain mining and stabilise the number of coins in circulation". If that isn't enough then The Mercatus Center's Eli Dourado suggests that we could create a currency unit denominated in shares of nominal GDP. It would have built in monetary policy.

Dourado says that a mortgage denominated in such a unit would see you owe less in a downturn, and more in a boom. Similarly, wages of workers would rise in good times, while falling in a recession – "decreasing their employers' incentive to fire them".

State-backed crypto as a stepping stone

Venetians might also want national currencies that are more amenable to legal control. That doesn't rule out another option – an independent Republic of Veneto could create its own proprietary, polycentric, state-backed cryptoledger – what Byrne calls a CryptoDucat.

Such a system "could be modified to avoid the deflationary tendencies of Bitcoin while streamlining the process of paying taxes and collecting benefits, and reducing the number of bureaucrats required for welfare-state administration," says Byrne, and "would also, for the first time, enable a court to trace and fully reverse virtually every instance of fraud."