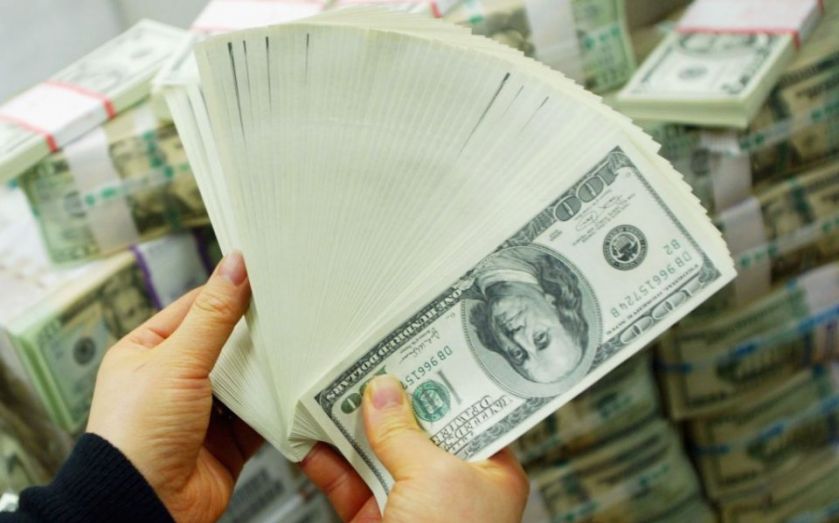 The United States federal authorities could make it rain for the anonymous tipster who helped expose tracksuit wearing trader Navinder Singh Sarao who is accused of contributing to the "flash crash" five years ago.

Under the US Commodity Futures Trading Commission's (CFTC) whistleblower program, created as part of the government's response to the financial crisis, whistleblowers receive between 10 per cent and 30 per cent of the total sanctions collected from the case.

In order for the anonymous tipster to qualify for the multi-million dollar pay day, their tip must be both crucial to the government's case, and be successful in clawing back at least $1m (£677m) as a result of the prosecution.

Sarao made an astonishing $40m trading from the comfort of his semi-detached house in Hounslow, according to the lawsuit filed by the regulator, so it's not difficult to imagine it breaching this thresholds.

It's also markedly different from UK law which doesn't have huge United-States style payouts to encourage tip-offs. The Financial Conduct Authority and the Prudential Regulation Authority have previously said financial incentives were unlikely to improve the number of quality disclosures received by the regulators.

Sarao was arrested and charged on Tuesday amid allegations he employed a “dynamic layering scheme to affect the price of [a type of futures contract]".

In other words, he's accused of making fake sell orders which he had no intention of honouring to drive down prices, before swooping on the cheap futures and then profiting when the market returned back to normal.

He must put up £5.05m in bail money as he fights extradition to the United States over fraud charges.