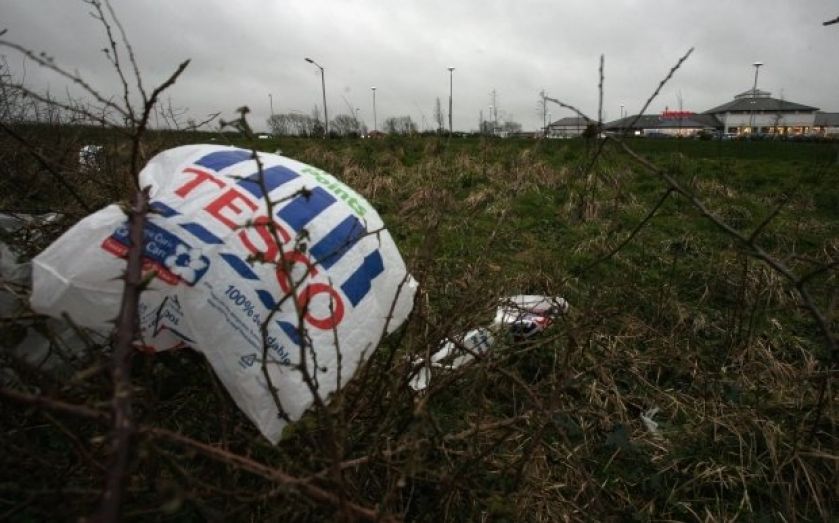 Use of plastic bags in the European Union exceeded 10bn in 2010 – and it's easy to see why.

The ubiquitous carrier bag is cheap and functional, but many are worried about the side effects of so much plastic waste. Several EU countries have already employed policies to curb their use.

Now all other member states will be encouraged to reduce plastic bag usage, and while states can decide on the policies they use to do that – be it by taxation or outright bans – we should all be worried about giving up on the plastic bag too quickly.

The truth is that many consumers haven't yet adjusted their habits to do without them. A 2011 study found that reusable bags collected in California and Arizona contained large numbers of bacteria "in almost all … and coliform bacteria in half".

Escherichia coli were identified in 8% of the bags, as well as a wide range of enteric bacteria, including several opportunistic pathogens. When meat juices were added to bags and stored in the trunks of cars for two hours, the number of bacteria increased 10-fold, indicating the potential for bacterial growth in the bags.

While the researchers noted that washing reusable bags could eliminate over 99.9 per cent of bacteria, very few customers actually get round to doing this – the bags were "seldom if ever washed".

This isn't just an academic matter. In 2012 one reusable grocery bag led to a norovirus outbreak in Oregon.

It seems likely that shoppers would wash their reusable bags if they were aware of the need, but restricting plastic bag use without a public aware of these health risks could leave us with less disposable bags – and a significant public health problem.