Why don’t more people switch banks? Because it costs nothing to do so 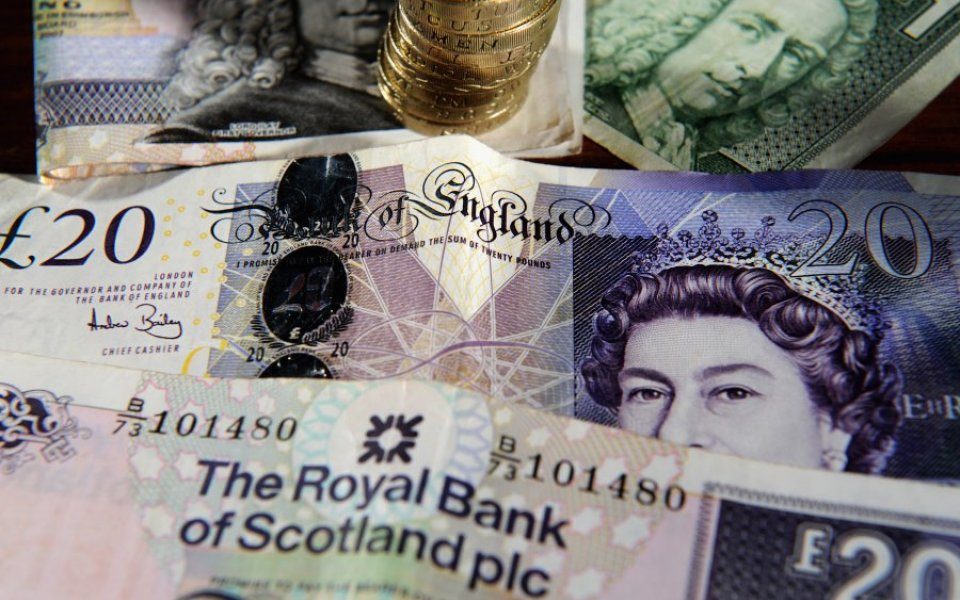 Most of us don’t love our banks. We have all experienced the unanswered letter, the seemingly interminable waits on hold before being put through to someone who gives the impression of auditioning for the infamous “computer says no” television sketch. Yet we are surprisingly loyal to our current accounts. Figures from Bacs suggest that around 1m people a year switch their banks. It seems a lot, but that is less than 2 per cent of the total number of personal current accounts in the UK.

This puzzle currently preoccupies the Competition and Markets Authority (CMA), which published its provisional findings on retail banking competition in the UK last October. One problem was that the lower the quality of the service which a bank provides, the higher its market share tends to be. The CMA used several standard survey-based market research measures to estimate quality, so perhaps these surveys do not measure quality well. Even so, the result was a paradox.

The regulators have tried hard over the years to promote switching. The standard economists’ response of giving people more information has been used. Then, in September 2013, the Current Account Switch Service (CASS) was introduced. The idea is great. It is free to use, and really does seem to make switching easier. Yet the FCA found last year that not only had just 41 per cent of consumers heard of it but, more tellingly, over 50 per cent thought that this smart new technology might make an error in switching their account.

In short, not enough consumers trust a system which looks fantastic in theory. Exactly the same problem is reported in an article in the latest American Economic Review, by Esther Duflo and colleagues at MIT. The context is completely different. The World Health Organization estimates that primitive indoor cooking causes 4.3m deaths a year, as many as malaria and tuberculosis combined. Duflo, a rapidly rising star, provides evidence, from a large-scale randomised trial in India, on the benefits of a common, improved cooking stove.

The idea had backing even more powerful than the CMA. In 2010, Hillary Clinton formed the Global Alliance for Clean Cookstoves, calling for 100m homes to adopt them by 2020. In the laboratory, just like CASS, the scheme looked impressive. In tests, improved cooking stoves reduced indoor air pollution, improved health, and decreased greenhouse gas emissions. But as Duflo notes, Clinton’s policy initiative was launched despite “surprisingly little rigorous evidence on the stoves’ efficacy on health and fuel use in real-life settings”. In practice, the policy did not work because people either did not understand or did not trust the new stove.

From bank users in the UK to peasants cooking in their huts in India, the problem for policy-makers is the same: many people just do not trust new technology. Duflo proposes that people should pay to take part in an experiment, which they would then take more seriously. In the same way, perhaps CASS should have a price. It is the old story. If it costs nothing, maybe it is worth nothing.