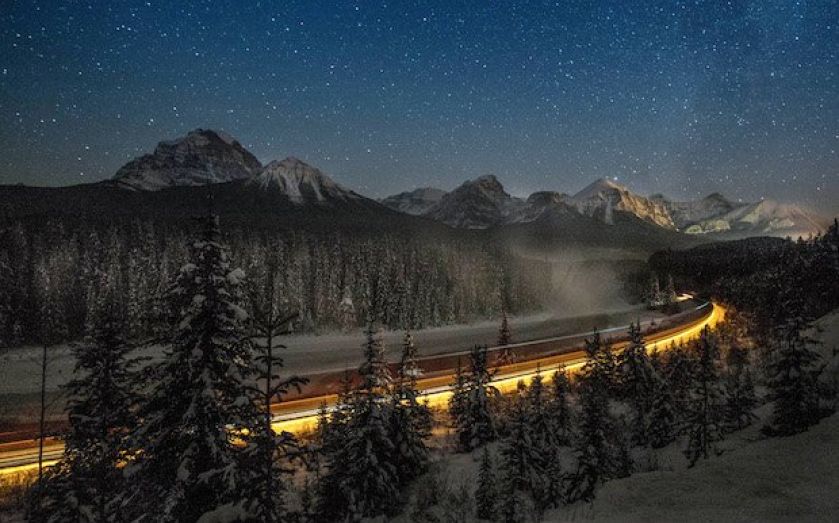 There's some pretty predictable stuff in Ipsos Mori’s new poll on how Britons are becoming less nationalistic, but feel a greater sense of connection on a local and global level.

Social media, easy travel and sharing networks (to name but a few) mean that, on the one hand, people feel closer to those immediately around them, but also to those abroad, and at a great distance.

The poll of 2,500 people also found a diminished sense of affinity with others within the UK, despite the intensified feelings of local and global identity.

But one of the most intriguing parts of the poll is which countries Britons feel most aligned with.

While the US and Australia both got nine per cent each, Canada only got four per cent.

Granted, Canada’s an awful lot bigger, newer, far more sparsely populated and frequently colder than the UK – but then is it simply popular media that ties us to the US (which feels similar to Canada on all those fronts)?

When it comes to climate, both we and Canada have four separate seasons – though its are considerably more distinct.

And we aren’t fortunate enough to have prairies, large swathes of forests or grizzly bears either.

There’s probably an element of out of sight out of mind. Canada isn’t a dominant or prolific country when it comes to the global news circuit, and isn’t such a popular travel destination.

But whatever the differences, there are a number of important similarities between them and us.

After all, we share a head of state and are both part of the commonwealth.

On the living (and perhaps more relevant) front, Canada also has a publicly-funded healthcare system.

English is an official language (and French too for Canadians) and they have the Queen on their money.

You can’t drink in public in Canada, and it doesn't have quite the same heavyweight beer history that the UK does, but the favourite drink does account for around half of the dollar value of alcoholic beverages sold in Canada. Pubs are a lot newer, but still permeate culture.

Canada’s governmental and legal systems are derived from Britain’s, and a large percentage of Canadians claim British ancestry.

The FTSE 100 is the fourth largest stock exchange in the world (by market cap), but Toronto’s comes in not too far behind, in seventh place.

Canada’s largest cities are cosmopolitan and demographically diverse. Just under half of Toronto’s population is foreign-born, against London’s 37 per cent.

Returning to the survey, when it comes to responses on European countries, the unexpected one was the Netherlands, which got a paltry three per cent when it came to number of respondents who identified most closely with the country.

In comparison, non-immediate neighbour Germany and France came out on top with seven per cent each, and five per cent chose Spain.