Why cryptocurrencies are here to stay 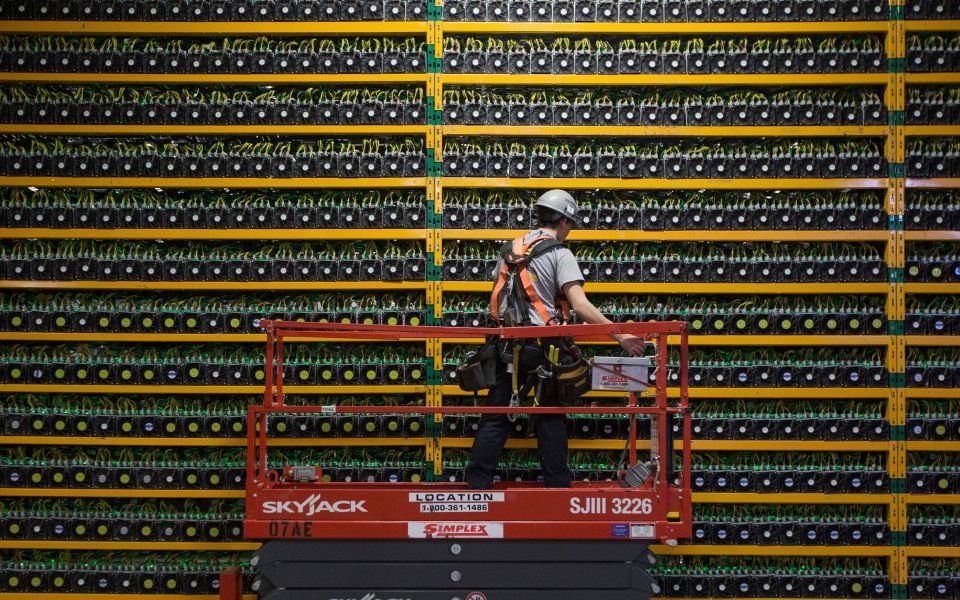 If common perception is to be believed, we’re currently watching the death of cryptocurrencies.

Without doubt, there is cause for some concern. This year has been terrible for speculators, with a deeply entrenched bear market taking hold, and the price of bitcoin falling by around 80 per cent.

The year also hasn’t resulted in the envisaged uptake of bitcoin as a medium of exchange – with the value of bitcoins handled by major payment processors decreasing significantly.

Luckily for cryptocurrency-backers, it’s very easy to misinterpret signs of market readjustment with those of demise. Attention on crypto remains significant, with Google Trends data showing that interest in bitcoin has recovered to levels not seen since July.

So, in spite of the somewhat considerable evidence, cryptos are undoubtedly here to stay long term.

How did we get to this point?

While it’s difficult to attribute the recent crash to a singular event, several factors contributed significantly.

The first is the often mentioned "bitcoin-war". The leadership team behind bitcoin cash – an independent cryptocurrency descended from the original Bitcoin – itself fragmented into two camps.

Each group launched their own successor cryptocurrencies, both based on a differing interpretation of what the crypto’s long-term aims should be.

The resulting competition over market share led to a fall in bitcoin’s price, as the wealthy benefactors behind the groups offloaded significant quantities of Bitcoin to fund the war.

Second, fears around regulation have also played a part. Action has been taken on both sides of the Atlantic, with Christopher Woolard – Financial Conduct Authority Director of strategy and competition – announcing plans to consult on crypto-regulation by the year-end.

Similarly, the American SEC has dithered over whether to approve a bitcoin exchange-traded fund (ETF). It has also been proactive in imposing punitive measures on organisations conducting "illegal" initial coin offerings, having recently levied a $250,000 fine on two institutions.

These measures have encouraged investors to sell-up until the regulatory environment becomes more defined.

No need for panic

Cryptocurrency has been referred to as a "bubble" by naysayers, and its decline over the last year supposedly supports the idea that the bubble is beginning to burst.

A common comparison has been the "dot-com" bubble, however they simply aren’t comparable.

When the dot-com bubble popped, its total value amounted to approximately $6.7 trillion. Today, that would value the bubble somewhere northwards of $9 trillion, easily eclipsing the cryptocurrency markets historic peak of $830bn.

Further, the long-term recovery of Amazon, eBay, and Oracle bodes well for the markets prospects.

All of these companies experienced significant losses when the dot-com bubble popped. However, unlike many of their contemporaries, they survived as they provided an innovative and useful service which was eventually able to fulfill its potential.

Amazon’s stock history demonstrates this. Valued at $18 per share at its IPO, it then rapidly appreciated to around $300 per share in December 1998, before falling to under $6 when the bubble burst.

It has since recovered, now trading at above $1,500. As such, this contraction of the crypto market must be viewed as a correction, one which will get rid of valueless companies.

Widely referred to as the solution needed by the crypto market, it finally appears that significant institutional involvement is here.

Intercontinental Exchange, the operator of the New York Stock Exchange, will soon launch Bakkt – a regulated platform enabling consumers and institutions to seamlessly and securely buy, sell and store crypto-assets.

Similarly, the NASDAQ, the world’s second-largest stock exchange, is preparing to launch its own set of bitcoin derivatives in 2019.

IBM, Goldman Sachs, and PwC have also all launched or partnered with a stablecoin product over the past year.

Stablecoins may prove more attractive to institutions as they do not suffer from the erratic price swings of traditional cryptos. Also, developments in the Lightning Network have also started to remedy Bitcoin’s issues around scalability.

At present, the Bitcoin network is capable of processing around seven transactions per second which pales in comparison to the Visa, which can handle around 24,000.

For bitcoin’s use value to become comparable this must improve, and the latest Lightning Network update ensures crypto funds can be transferred at faster speeds, while still retaining the security and decentralized ethos at its core.

With the network being used by more than 4,000 merchants globally, this is an important step in the maturing of cryptos. Undeniably, the sector has certainly seen better days.

Declines in the market have led to substantial decreases in total capitalisation, encouraging many to exit the market.

In the long term this will be good, as it will rid participants not offering any genuine value. Along with infrastructural developments and institutional involvement, cryptos will be here to stay.