Why a Canada-style Brexit deal is unlikely 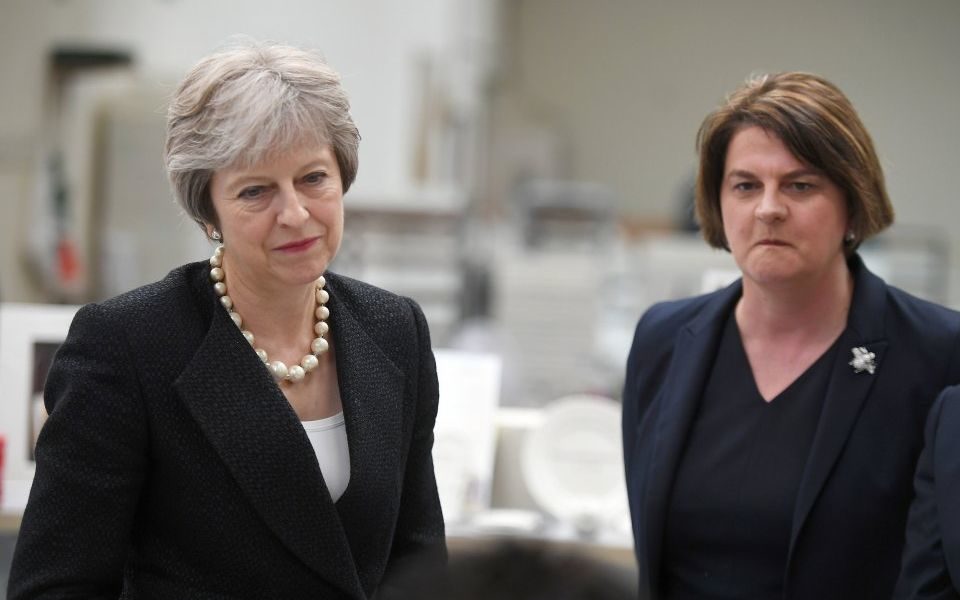 Brexit is now less than six months away. Yet somehow, a deal feels further away than it did just a few weeks ago.

The stakes are fairly high. Models estimate that GDP will shrink by much as eight per cent. Some of the damage has already been done via the corrosive effects of uncertainty and anticipation of a less than perfect outcome.

This is not to say that we expect carnage in the UK – our economic forecasts are underwhelming, but largely in line with the market, and financial markets have surely priced a fair chunk of the coming damage already.

In the scramble to reach a deal, we continue to identify two likely scenarios.

Helpfully, the most likely single scenario has shifted from a middling Brexit, often called the Canadian model, to a softish Brexit in which a hybrid customs union features prominently. This would reduce the economic damage somewhat.

Unhelpfully, the risk of an extreme outcome has also increased. The prospect of an uncoordinated hard Brexit is now entirely conceivable with perhaps a 15 per cent chance. At the opposite extreme, we think that there is a 10 per cent chance that Brexit never actually occurs.

A customs union is arguably the most likely outcome. It achieves the existential Brexit objective of restricting immigration, permits the unencumbered flow of goods between the two jurisdictions, and minimises the “thickness” of the Northern Irish border.

However, from an EU perspective, the Irish border cannot be made completely invisible, to the chagrin of the UK.

The UK will be forced to share some regulations, with the EU governing the goods that are to pass barrier-free between the two jurisdictions.

And, fundamental to a customs union, the UK will not be able to strike free-trade deals with other nations, instead having to move in lockstep with the EU on such matters.

A customs union would also not permit the free flow of services.

Though less likely, it is possible that a Brexit deal is struck in a different fashion. The “harder” Canadian model would allow the UK to maintain its own rules and sign trade deals with non-EU nations, but the exchange of goods with the EU would not be quite so tidy, and a border would have to exist between Northern Ireland and Ireland.

Conversely, a “softer” option than the customs union proposal is to emulate the Swiss or Norwegian model and essentially remain a part of the EU in all but name.

Any Brexit deal has to be voted on by parliament, and it is not at all clear whether Prime Minister Theresa May has enough support within her coalition to jam through any deal that the EU would realistically offer.

Minority government adds a large dollop of uncertainty. There could yet be a snap election, with some rumours suggesting that the Conservatives are making tentative plans for precisely that in November. If an election happens, all bets are off on the outcome.

Public attitudes have moved slightly against Brexit ever since the referendum. This suggests that if a second referendum were called, either reflecting the mismatch between public and political appetite, or to resolve a parliamentary deadline, Brexit might be avoided altogether.

Possibly the only reliable lesson learned since the 2016 vote is that any analysis on the subject rapidly becomes stale.

As such, let’s see what changes following the party conferences, and whether any new elections or referendums ultimately alter the current trajectory towards some sort of customs union.