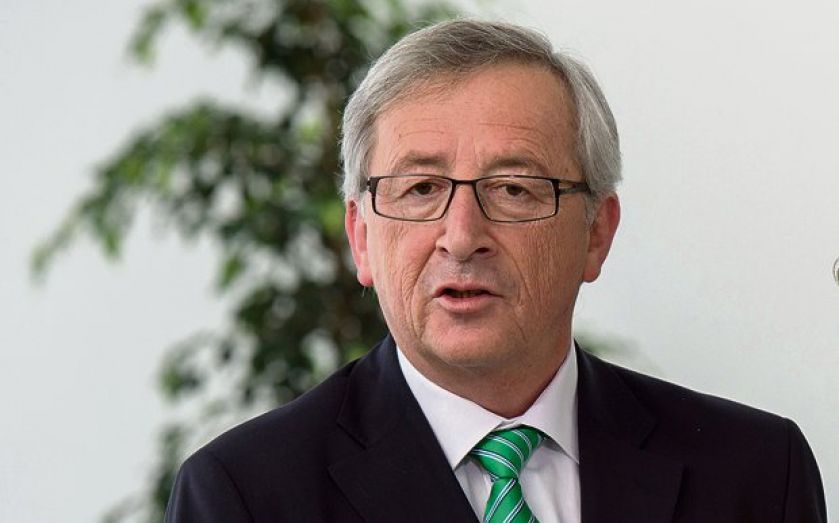 WHEN Prime Ministers pick EU battles, they have to choose carefully. Like it or not, the UK’s historically unenthusiastic approach to EU integration – an understandable one at that – leaves it open to accusations of holding the rest of Europe over a barrel whenever the government appears to drag its feet. In the current war over the Commission presidency, David Cameron may not have a veto, but you could be forgiven for thinking he does.

Cameron was always going up against a wall in taking on former Luxembourg Prime Minister Jean-Claude Juncker. There is a sense he and even Angela Merkel were taken by surprise at the ferocious intensity with which forces in national capitals and the European Parliament clung to the dubious “leading candidate” process in pushing their nominees. If the UK government had engaged in any contingency planning, it was lost on most.

The narrative put out from No 10 was that Juncker represented too much of the Eurofederalist old guard, and that a bold reformer was needed instead. It was a vague attack on personality, with little effort made to show how Juncker’s policy priorities reflected his unsuitability for leading the EU’s future direction of travel. A wiser move would have been to point to Juncker’s opposition to fracking and nuclear energy, which he bluntly set out during the amusingly-titled “presidential debates”. With growing consensus on the need for Europe to reduce its energy dependence on Russia, such statements would have provided concrete ammunition for the UK to use.

Cameron’s political capital in pushing forward his reform agenda is in short supply, in part through no fault of his own. Any British Conservative Prime Minister trying to sow change in EU policies and institutions is disadvantaged from the start. And while the battle over who is Commission president is important, it has little bearing on the more-vs-less Europe dimension. The president’s capacity to change the degree of integration is negligible. The volume of EU regulation flows from its existing competences. Competences are increased – or reduced – by the Council, and through treaty change.

Deregulation is within the remit of the Commission, but it is doubtful that this would be supported by those who want a different kind of “reform” on the centre-left. Italy’s Matteo Renzi may be united with Cameron against the centre-right Juncker, but who could they agree on that would be vastly more beneficial to British interests? Until now, the Commission’s arguably neo-liberal approach has staved off some of the more protectionist elements in Europe.

Renzi and others want the focus in Brussels to move away from austerity, to “change the paradigm of economic politics” as he put it. With anti-capitalism on the ascendancy in the Parliament, the last thing UK business needs is a Commission president more focused on fostering a social market than boosting the Single Market. Cameron’s emphasis needs to be first and foremost on hammering out the next Commission’s agenda; determining the personality best-placed to match this should come second.

Perhaps most importantly, Merkel will come out of this bruised, after facing a defiant German press that all but threw itself behind Juncker and against the UK. While Merkel will always be compromise-minded, she will doubtless feel that any concession to Cameron here will come with a price. He will have one less IOU to collect when renegotiation starts “for real” should he win in 2015. I hope this battle proves worth it.

Allie Renison is head of Europe and trade policy at the Institute of Directors.