Why Bitcoin's extraordinary price rise is driven by more than speculation 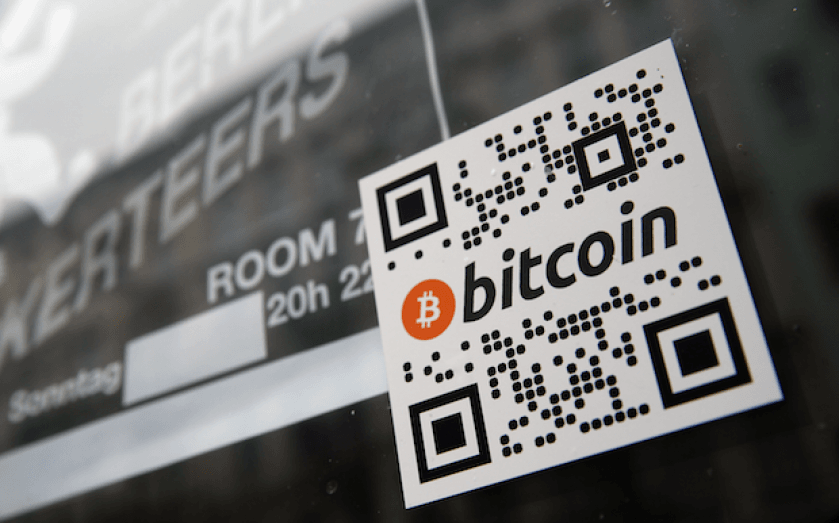 One of the most potent criticisms that has been leveled against the popular cryptocurrency Bitcoin, is that the price is intimately linked with speculation and that there are few fundamental factors driving its extraordinary rise from $5 per Bitcoin in 2011, to $660 today.

Those with a more bullish dispositon on the cryptocurrency counter that there are wide variety of factors playing a role in determining its price.

A new study by Charles University academic, Ladislav Kristoufek, has shone some light on how true the claims of both Bitcoin supporters and detractors are when it comes to what influences its price.

Fortunately for Kristoufek, the complete transparency of Bitcoin transactions on the blockchain and the publication of the total number of Bitcoins in circulation on a daily basis, means the data is far more comprehensive and easier to follow than for conventional currencies, such as the US dollar.

"It is completely unrealistic to know the total amount of the US dollars in the worldwide economy on a daily basis. However, Bitcoin provides such information on daily basis, publicly and freely", said Kristoufek.

Using a technique called wavelet coherence analysis, Kristoufek was able to search for correlations between the price of Bitcoin and the price of other currencies, as well as gold.

Kristoufek finds that while speculation has played an important role in the rising price of Bitcoin, there are fundamental factors that have driven the cryptocurrency to its current price.

The fundamentals cited in the report were "usage in trade, money supply and price level". Furthermore, as the price of Bitcoin rises, incentives are created for users to become miners and gain a profit, impacting the price. However, this effect has significantly lessened, thanks to the increasingly expensive high tech equipment needed to mine Bitcoin.

The areas where speculation has been the principle driver of Bitcoin's price are "during episodes of explosive prices". The interest in the cryptocurrency drives the price up and during steep declines pushes it down.

While Kristoufek's study may give some Bitcoin bears pause for thought, it brings a strong note of scepticism for those who believe Bitcoin can act as a safe haven asset in times of economic stress.

"Apart from the Cypriot crisis, there are no longer-term time intervals where the correlations are both statistically signiﬁcant and reliable", says Kristoufek.

There were also precious few indicators showing a relationship between Bitcoin and gold price movements. Although chances of Bitcoin acting as a safe haven are not ruled out, Kristoufek concludes “we find no signs of Bitcoin being a safe haven”.