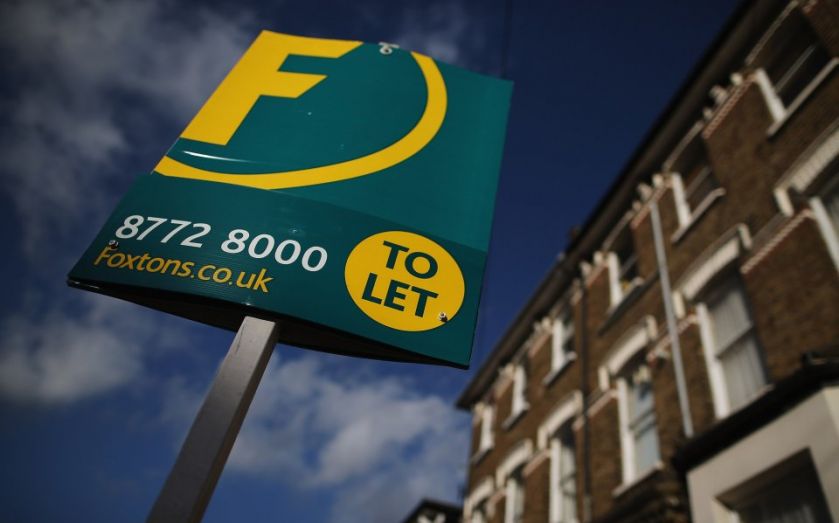 Both the government and the Bank of England need to take urgent action to prevent the UK from entering into another housing boom, according to chief UK economist at Berenberg, Robert Wood.

The warning comes after a host of data releases showing rapid increases in house prices across the UK.

The Halifax house house price index yesterday showed prices rising a whopping 2.4 per cent month-on-month in February – economists polled by Reuters had expected an increase of just 0.7 per cent.

The housing market has become ever more buoyant, with prices having risen year-on-year by 9.4 per cent, according to the Nationwide index. The RICS survey is consistent with 15 per cent house price inflation. Mortgage approvals also rose 42 per cent year-on-year in January.

Low interest rates and government stimulus have helped to contribute to six per cent annualised house price inflation in all but three regions, according to the Nationwide index.

Capital Economics recently estimated that a typical house in London now costs more than 12 times the capital’s average income – roughly £34,000 – adding to fears that property is fast becoming unaffordable for many.

The average house in London, priced at £438,00, is now worth three times as much as equivalent properties in the north east of England, priced at only £144,000. London prices are now 17.3 per cent higher than their previous boom-time peak in 2008.

The key issue is where prices and transactions will be this time next year, because policy needs to look to the future not in the rear view mirror. We expect house prices to rise 10 per cent this year and next. Relative to earnings or consumer prices, houses are cheaper than at the 2007 peak.

But the height of a bubble is not a sensible comparison. Low interest rates, rising confidence, government stimulus and improving wage gains will keep the market accelerating. Estate agents price inflation expectations are at a 10 year high.