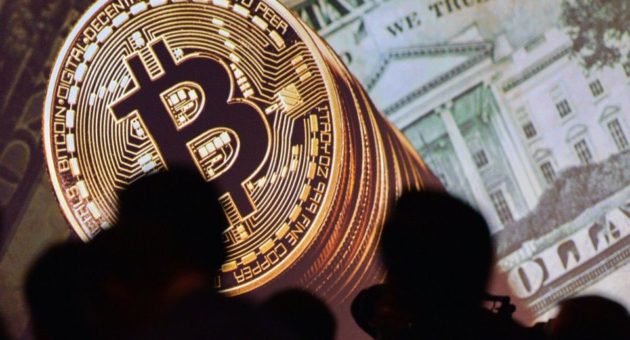 Who is Rishi Sunak? What you need to know about the new chancellor

Rishi Sunak has received a major promotion from the shock resignation of Sajid Javid as chancellor during today’s reshuffle – but who is he?

The Richmond (Yorks) MP who until today was chief secretary to the Treasury has been in parliament for just over four years, but he has taken a well-trodden path to get there, being educated at Winchester College before reading PPE at Oxford.

The 39-year-old Sunak had been widely tipped for promotion, but no one could have foreseen that he would end up with the second most powerful role in the country, after his boss sensationally quit over plans to merge the special advisers working for Number 10 and Number 11.

He now has to give a Budget in less than a month – it is currently scheduled for 11 March, having been cancelled because of the election. That means Javid becomes onlt the second chancellor never to have delivered a Budget. Iain McLeod died a month after taking the job in 1970 and also never delivered a Budget.

There are probably two key reasons for Sunak’s rapid promotion – he backed Brexit and he backed Boris Johnson during last year’s leadership contest. Here’s a fulsome column he wrote for the Yorkshire Post in July.

Sunak was one of the few ministers to appear regularly during the election, showing just how much he was trusted by Downing Street. He even appeared instead of Johnson during one of the leaders’ debates.

He certainly knows his way around the issues that matter to the Treasury, having worked as an analyst for investment bank Goldman Sachs and for hedge fund management firm The Children’s Investment Fund Management.