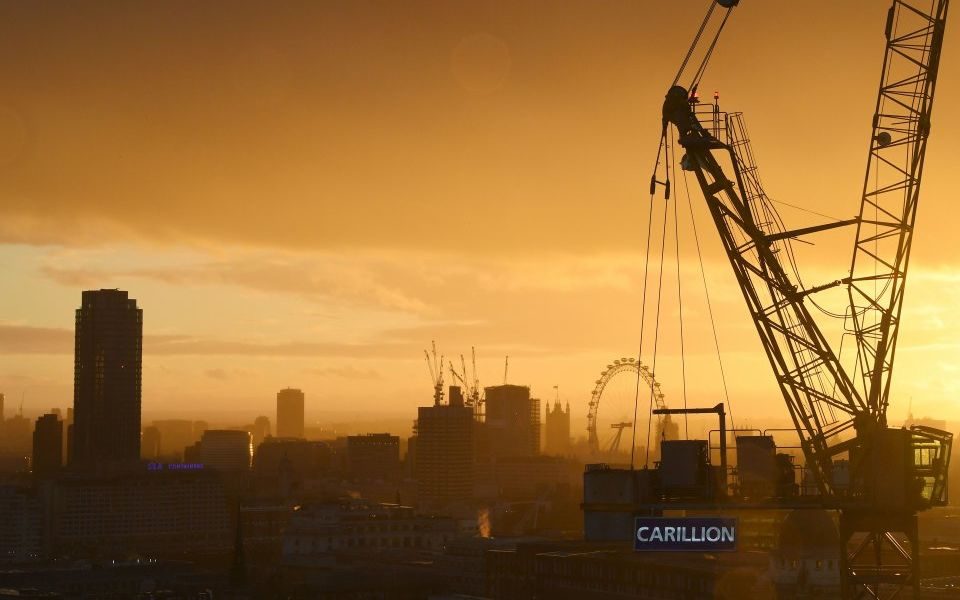 The government should rethink the way it outsources public services, but banning the practice would be “throwing the baby out with the bathwater,” according to research.

In a report, Reform think tank has called for more training for civil servants who hand out public contracts to the private sector in the wake of a raft of outsourcing failures in recent years.

Read more: Carillion anniversary: A year of turmoil for outsourcers

While civil servants in central government departments have become more skilled at buying services from the public sector, there is a “skills gap” with smaller departments and local authorities, it said.

The report calls for extra funding to bolster training for local government and a new online platform to “ensure a universal professionalisation of public procurement”.

It also said the government should select contracts based on their wider social benefits, known as ‘social value’, such as boosting local employment.

Labour MP and chair of the Public Accounts Committee Meg Hillier said: “Government cannot simply absolve itself of responsibility when it contracts out the delivery of services to the private sector. These contracts involve vast sums of taxpayers’ money and often deliver front line services to the public.”

Earlier this month, major public sector outsourcer Interserve went into administration 14 months after the collapse of its former competitor Carillion plunged the continuation of hundreds of public services into doubt.

It has reignited the debate around the government’s policy of outsourcing services such as cleaning, school catering and construction to private companies. The Labour Party said it would end the policy for Britain’s most vulnerable people altogether over the weekend.

On Sunday, the party announced the outsourcing of public services for “at risk” people would be restricted in areas including social care and prisons.

A G4S-run prison was found to be in a state of crisis so acute the government had to step in and take back control last summer.

The Government currently spends £284 billion annually buying services from the third and private sectors, which is a third of its budget.

But Joshua Pritchard, report co-author, said: “The way government buys services can be improved but banning outsourcing would be throwing the baby out with the bath water.”