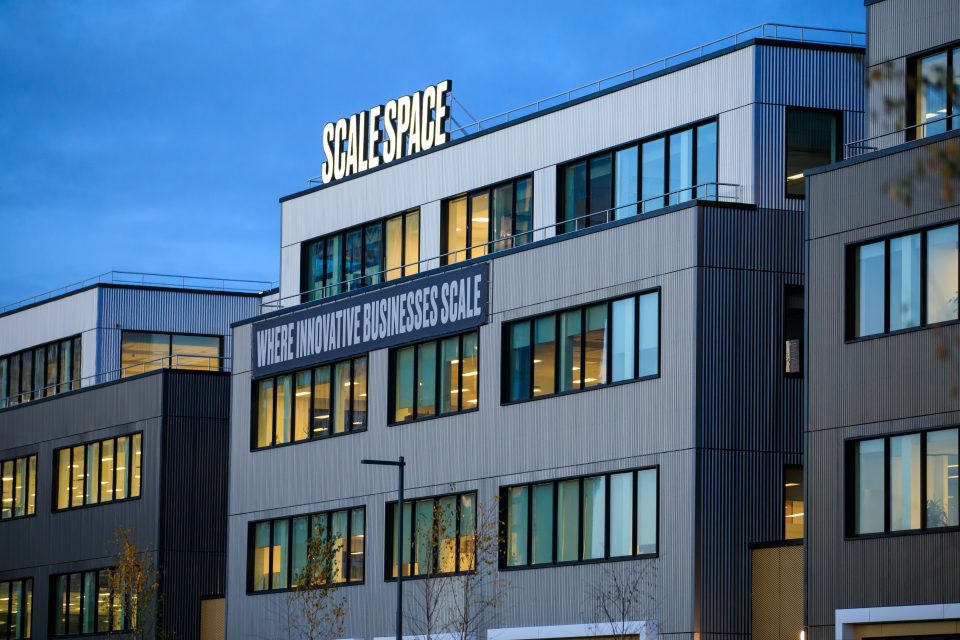 A lab space based in White City is releasing thousands of square feet of flexible office and lab space in a boost for London’s life sciences sector.

London’s life sciences sector is accelerating due to the pandemic but scale-up businesses still face hurdles.

The UK’s R&D budget is facing an effective cut of more than £1bn because the government has not yet identified funding to support the Horizon Europe programme, previously funded from EU fees.

When it comes to growth life sciences scaleups need low cost lab space as well as access to talent but landlords often need a qualifier of covenant before they make an investment.

“There are some really innovative companies in sectors like Advanced Therapies that are going through explosive growth. And that means they need more space, which is in short supply in London,” Scale Space’s executive chairman Mark Sanders said.

“The pace of growth, spurred on by investment, means that over the next four to five years, demand for lab space is expected to increase by up to 4m sq ft in London.”

Dr Glenn Crocker MBE, Head of Life Sciences at JLL said: “Currently the overall provision of lab space is dispersed across London, and in limited supply.”

“The other factor is life sciences companies generally favour being clustered rather than dispersed. Scale Space is an important development because it provides the environment scale ups seek and will attract others to locate in the White City Innovation District,” he added.