Which telecoms companies have the worst customer service? 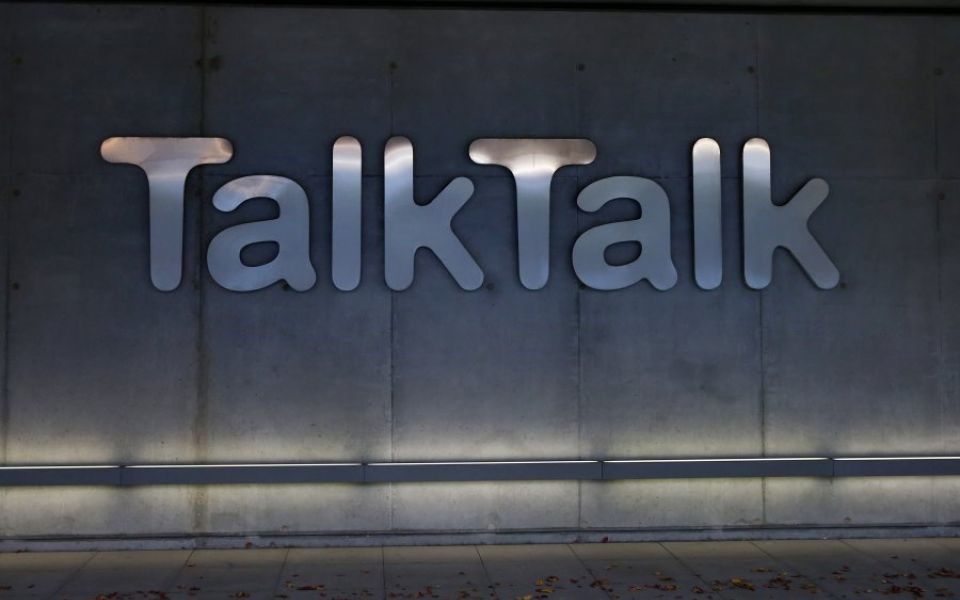 Talktalk has been named and shamed in a report into customer satisfaction at UK telecoms firms, ranking bottom of the table for the third year running.

The latest report by regulator Ofcom revealed which broadband and phone companies have the most and least satisfied customers, based on the complaints it received last year.

Talktalk scored below the industry average across several measures, with broadband customers less likely to be satisfied with the service and less likely to recommend the provider to a friend.

“While some of the results in the quality of service report are disappointing, we are already seeing more customers than ever staying with us,” a spokesperson for Talktalk said.

“We will continue to enhance the services we offer to increase satisfaction levels and ensure complaint numbers continue to come down.”

Overall, the report showed 83 per cent of broadband customers are satisfied with their service, up from 80 per cent last year, while fewer customers have reason to complain.

Sky was the top-scoring broadband provider in the report for complaints, with its customers less likely to complain and more likely to be satisfied with how their complaint is handled.

The report also revealed 93 per cent of mobile customers are satisfied with their provider, up marginally from last year.

Giffgaff and Tesco Mobile customers scored highly in the report, with customers more likely to recommend their provider to a friend and high satisfaction with value for money.

Vodafone fell short in customer satisfaction, while Virgin Mobile customers are less satisfied with how their complaint is handled. Both firms are less likely to resolve complaints on first contact.

A spokesperson for Vodafone said the firm is “determined to provide our customers with the best possible mobile, home broadband and fixed line service”.

“We recognise there’s always more to be done and continue to work tirelessly to improve the service we give to our customers,” said Virgin Media.

Overall, complaints to Ofcom dropped by 23 per cent last year to 58 complaints per 100,000 customers. However, complaints about BT-owned Plusnet more than doubled in the last quarter of 2018 due to issues with its new billing system.

“Shabby service can be more than just frustrating; it can have a big impact on people and small businesses who rely on being connected,” said Lindsey Fussell, Ofcom’s consumer group director.

“When you’re shopping around for a phone or broadband service, quality can be just as important as price. This information can help buyers make the right decision.”

Alex Tofts, broadband expert at Broadband Genie, said: “Poor customer service is a common complaint for home broadband, but it can be difficult to find out about this aspect of a provider before you buy.

“Customers that are not satisfied with their existing package should check their contract and consider switching. Switching is a great way to improve your service and to save money in the process.”