Where is Yanis Varoufakis as the Greek parliament votes? 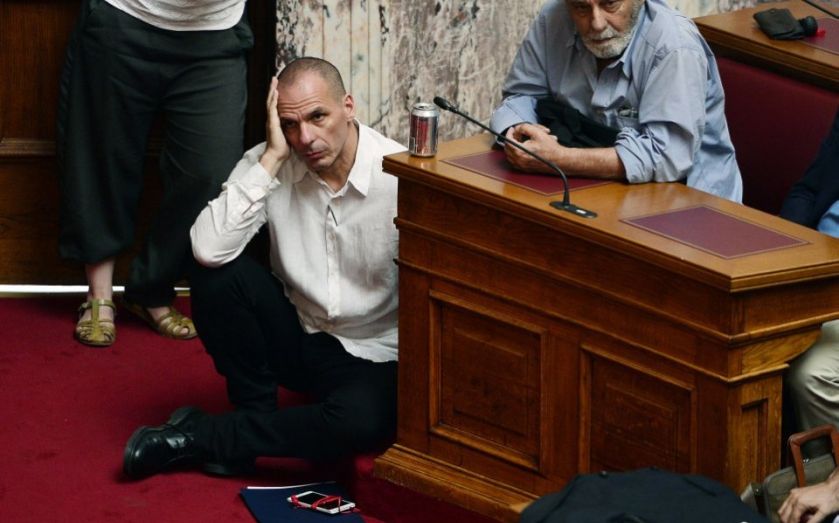 Lawmakers in Greece are preparing to vote in Parliament today, but Varoufakis will not be there due to family reasons.

The Greek government had sent a package of reform proposals to its creditors on Thursday in order to unlock new funds and avoid bankruptcy, which parliament will be voting on in order to endorse immediate actions.

In parliament, Greek lawmakers will be asked to authorise Syriza to negotiate a list of “prior actions” it would take before any fresh aid funds are disbursed, which will be a vital step in convincing sceptical lenders of its intent.

Varoufakis announced through his Twitter account that he will not be present at the Greek Parliament for the vote tonight.

@Guardian Yannis Varoufakis will not vote today. He was seen in a boat to Aegina island http://t.co/3rBeU64PMS pic.twitter.com/VTTcoOnfNt

He also announced through Twitter that he fully supports Greek Finance Minister Euclid Tsakalotos’ proposal and struggle in the Eurogroup, particularly on the issue of the Greek debt.

Greek Prime Minister Alexis Tsipras and his cabinet have been drafting a last-ditch package of tax rises, pension reforms and economic liberalisation measures to please its creditors.

Germany has meanwhile made a small concession by acknowledging Greece will need some debt restructuring.

The ex-finance minister resigned earlier this week, even after the Greek referendum voted no to the creditors’ proposals, saying other ministers did not want him to be a part of negotiations.

Perhaps he is riding his bike?

Varoutfakis has a passion for his motor bike (Source: Getty)