What's holding back the female entrepreneurs? 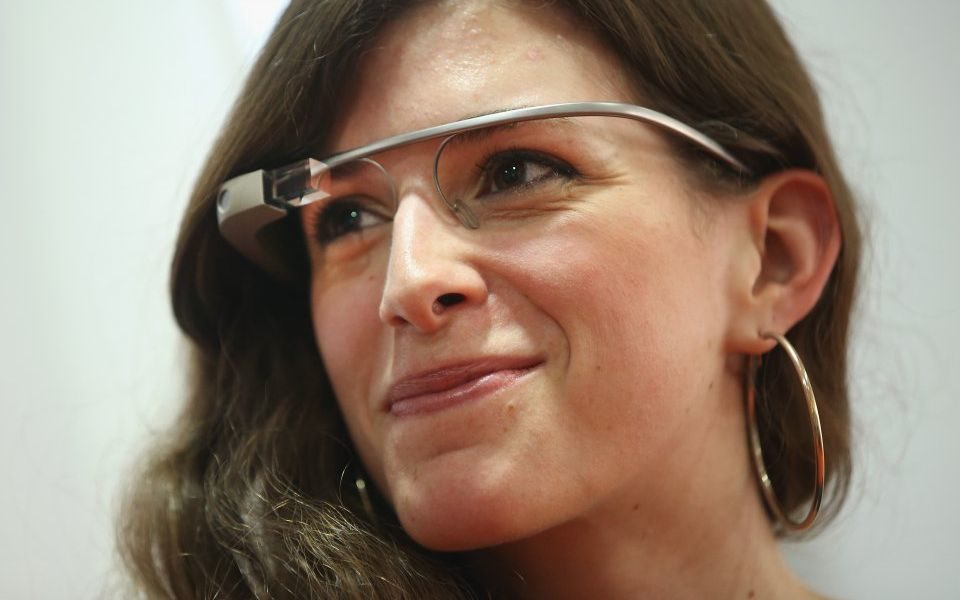 Achieving gender equality in economic opportunities is a struggle that has many dimensions.

Not only is there a pay gap between men and women who are salaried employees, stark gender gaps also exist in the area of entrepreneurship.

In particular, more men report being business owners than women, and even when women are business owners, their firms are generally smaller and are less valuable than those owned by men.

Researchers have considered a number of factors that might help explain why a gender gap in entrepreneurship might emerge. The possible explanations include gender-specific approaches to balancing career and family, different choices of business sector in which to operate, and a differential aversion to financing one’s business through debt.

For public policy to be effective in this area, it is crucial that we identify the relative importance of these various possibilities.

One of the main relationships we look at in order to infer the key reasons behind gender differences in entrepreneurship is the correlation between personal wealth and the likelihood to become a business owner.

In a study conducted by myself and fellow academic Katharina Wiesemeyer using German data, we found that the probability a woman reports being a business owner increases by 7.1 per cent with a one per cent increase in personal wealth.

Among males, the corresponding magnitude is only 1.32 per cent, and is not statistically significant. These results suggest that access to finance may be a substantial impediment to business ownership.

Another way to address the issue is to aid the development of alternative sources of finance, such as crowdfunding, which may be more attractive to female entrepreneurs.

However, there is emerging evidence that crowdfunding may not be a promising avenue. Analysis of Kickstarter data suggests that while females have a higher success rate in obtaining funding, they tend to raise less finance, and have more success in attracting funding from other females than males.

This suggests that more radical disruption in the market for business loans is sorely needed in order to help level the playing field for female entrepreneurs. The answer to that call may lie in tokenisation and more widespread use of cryptocurrencies which are out of the control of the traditional banking sector.

However, governments around the world would need to buck the trend of imposing more regulation and restrictions in this area of fintech. The top-down approach of legislators would just result in decision-making power being put back in the hands of the traditional banking industry and continuation of the unacceptable, gender-discriminating status quo.