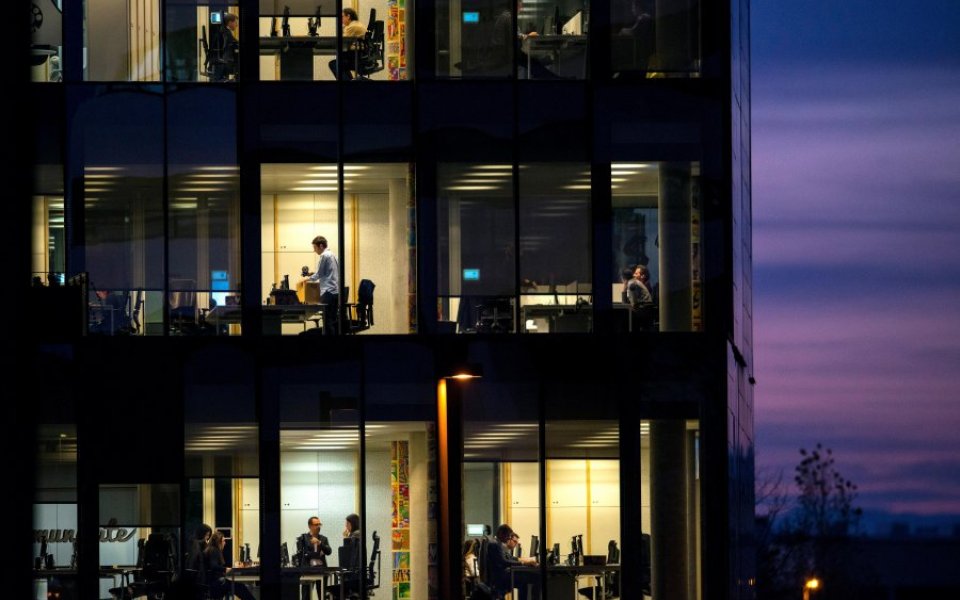 Was there ever an age when politicians were revered? The question should be asked because when people complain about the perceived calibre or character of elected officials, they seem to do so as if harking back to a time when MPs had respect and good will lavished upon them by a grateful public.

There may have been such a time, but it’s a struggle to recall it. It’s also the case that though people tend to hold politics in low regard, most are more sympathetic to their local MP.

The same contradictions are at play in the debate about levels of trust in business. “Business” – especially “big” business – is often caricatured as a nefarious force, out to take what it can at the expense of someone else.

And yet every­one can think of specific businesses that they like, that they return to and yes, that they trust. Study after study shows that the UK is one of the best places in which to start a business, and more and more people are doing so. Hundreds of thousands of businesses have started this year alone.

The evidence tells us that we are an enterprising nation. We’re an entrepreneurial breed, at ease with competition and comfortable with commerce. And yet, 45 per cent of the Leap 100 network of high-growth British companies tell City A.M. that anti-business sentiment is rising. Just 14 per cent say it’s falling.

One obvious explanation is that corporate scandals and dishonesty by a few are tarnishing the reputation of the many. But it’s also the case that too many people are prepared to buy into the idea of “public good, private bad”.

It’s a mindset that is only likely to change when the size and nature of the state itself starts to change.

A new project launched today by the Institute of Economic Affairs aims to “review every major current function of government, examining the problems and failures of current government activity”. In doing so, it hopes to identify areas where the role of the state can be scaled back, allowing civil society and market-oriented solutions to step forward.

This would be a brave new world, and one in which businesses and entrepreneurs could restate their relevance and their value.