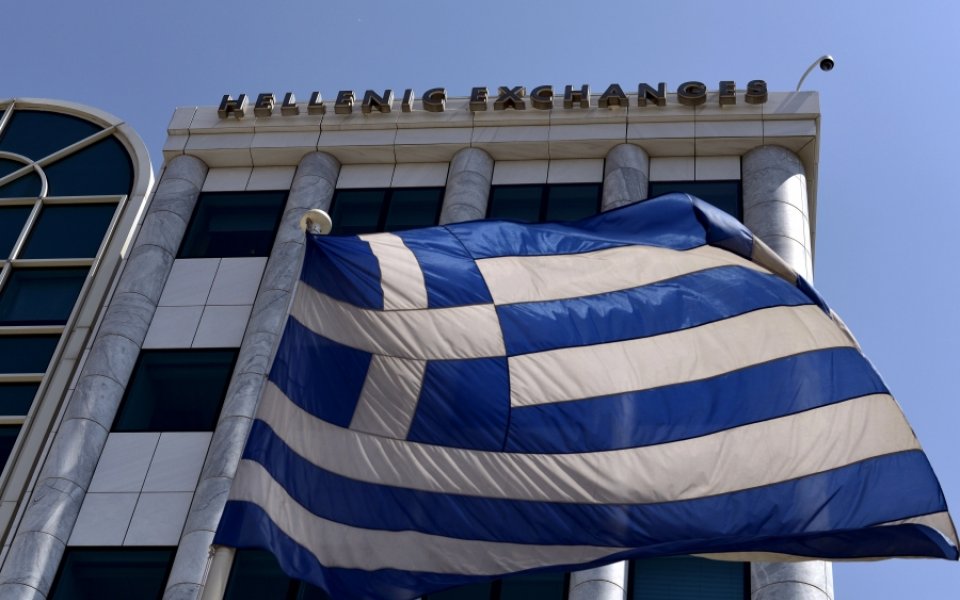 A significant step forward was achieved yesterday, with the technical agreement fleshing out the €85bn deal made by Greece and its Eurozone partners last month.

The three-year plan involves some 35 measures, from further taxes and cuts, to reforms and privatisations, lowering of pensions and farmer subsidies, to rises in retirement age and VAT rates for islands.

Economically, this brings Greece back on the path of seven months ago, but sporting more cuts and bruises which could have been avoided had the governing Syriza party not embarked on a collision course with creditors, before finally capitulating.

The plan envisages a modest rise in primary surpluses from a token 0.25 per cent to 3.5 per cent by the end of the bailout period. The markets responded already with a sigh of relief and near three per cent share rises.

Once the bailout kicks in and solvency in the banking system returns, the stifled business sector may breathe again. The recession will continue and the bailout alone will not achieve a turnaround in the fortunes of the Greek economy, and some debt relief or restructuring will surely be needed in future. However, for negotiations on this to even begin, political commitment and good faith will need to be re-established.

The Eurozone members must endorse, in some cases through parliament votes, the agreement reached over the next week. They must also rediscover the spirit of co-operation and solidarity European integration was built on, if longer-term solutions are to be found, for the Greek problem, but also for the future of the Eurozone.

More urgently, political will has to be garnered in Greece, to pass the agreement through Parliament, and prove commitment towards implementing it. This is easier said than done.

Syriza has done a 180 degree U-turn on the pre-and-post-election anti-austerity platform it was elected on. Although the explicit no vote to austerity was resounding, Alexis Tsipras also received another popular verdict, absent from the ballot papers: yes to remaining in the euro.

Seven months in the government found, contrary to the rhetoric while in opposition, no viable alternative to that of the Eurozone for Greece.

However, without ever having come up with any credible counter-proposal, die-hard party members remain faithful to anti-EU, anti-austerity ideology and are staging a rebellion, forming a party within the party, pledging to vote down and resist the agreement in parliament.

This means that the Prime Minister, who still enjoys popular support, must not only pass the current agreement through parliament in the next 48 hours by relying on the votes of the opposition parties, but must continue to count on them to govern while his own ranks bleed away.