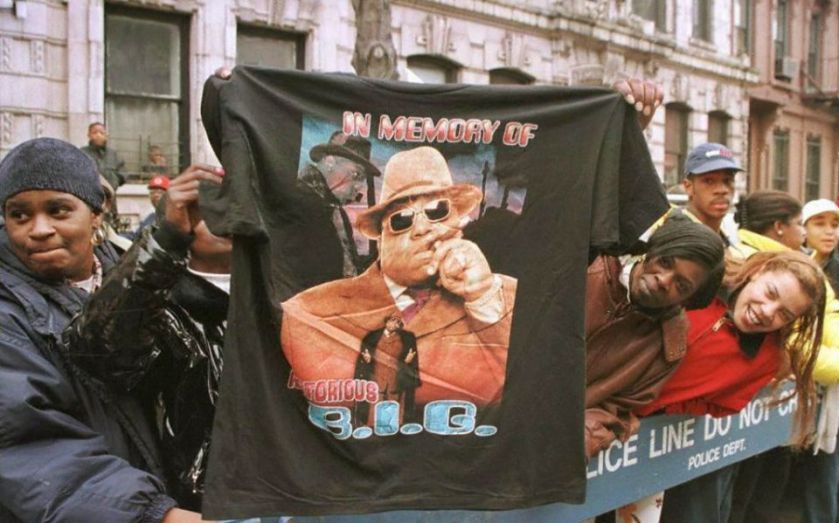 The music industry is typically associated with a live fast, die young lifestyle in the public consciousness. This is fuelled by incidents such as the murder of nineties rapper notorious B.I.G in an unsolved drive-by shooting a year after the death of his rival Tupac.

So psychology and music professor Dianna Theadora Kenny dug into a database of the deaths of over 13,000 musicians. Her resulting findings, published by the Conversation, showed there was a link between most music genres and a distinct causes (or causes of) death.

The study found murder rates among rap and hip hop artists were 51 per cent and 51.5 per cent respectively, which was well above the average of six per cent.

"This could be due to these genres’ strong associations with drug-related crime and gang culture," Kenny said.

"In the case of the newer genres, it’s worth pointing out that members of these genres have not yet lived long enough to fall into the highest-risk ages for heart- and liver-related illnesses. Consequently, they had the lowest rates of death in these categories," Kenny said.

It's the third installment of a grisly series which investigates the deaths of musicians in the United States. The first article found pop music is a dangerous career choice, with rates of suicide, homicide and accidental death above that of the general population. And in the second article Kenny dispelled the myth of the "so-called" 27 club, after finding the age pop musicians are most likely to die is actually 57.