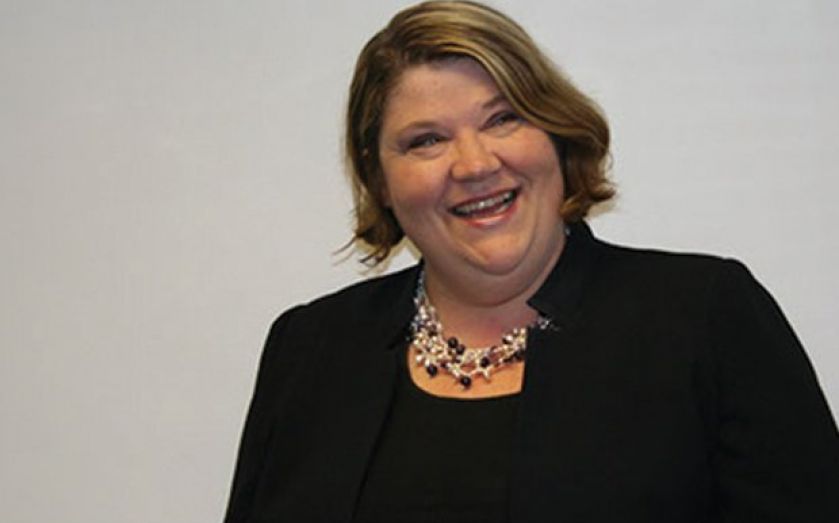 Catherine Gannon, 51
Managing director of law firm Gannon
The business is performing extremely well but that is thanks to investments: profits  are up but the cost of living has increased, making Catherine feel less well off. She lives with two children, aged 11 and 13, in her own home and holds investment properties. She doesn’t have a traditional pension plan, but hopes her business will sustain her.

PwC’s BUDGET TEAM SAYS:
Buried in the Autumn Statement press release was a significant announcement with regard to principal private residence relief. This gives full or partial exemption from capital gains tax on the sale of an individual's residence. The final period exemption will reduce from 36 months to 18 months from April 2014. Catherine should be mindful of this if she is contemplating disposing of any of her investment properties which she may have previously lived in.

Martin Winter, 59
Partner, Taylor Wessing
Martin lives in Wandsworth with his wife in a home they own outright, without a mortgage. They have two children, aged 23 and 21. Martin runs to work every day and rarely uses public transport to get around. He uses his car mainly at weekends, and flies on business trips. Taylor Wessing recorded average earnings per partner of £544,000 last year. He saves through Isas.

PwC’s BUDGET TEAM SAYS:
The chancellor’s announcement on the state pension age will not affect Martin. Under the current rules his entitlement will run from aged 66 and the payments will help finance the remaining third of his adult life. On the savings front it has been previously announced that Isa limits will rise in line with inflation. This would take the maximum allowance from the current £11,520 to £11,880 from April 2014, although it should be noted that this will need to be confirmed by the chancellor. Although not a significant car user Martin will be pleased with the cancellation of the fuel duty increase which was planned for this autumn. The paper tax disc will be replaced with a electronic system which should cut down on administration.

Kristo Kaarmann, 33,
Co-founder of TransferWise, a peer-to-peer international money transfer business, based in Shoreditch
Kristo’s business is just over two years old. It has attracted $7.35m worth of investment from venture capital and private investors. The business is growing at over 20 per cent a month. He employs 15 people in the UK and 35 around the world, but he’s looking to double these teams. He travels overseas twice a month to visit international offices and the firm’s US investors. Kristo owns property in Tallinn, but rents in London. He cycles to work, takes a salary of £35,000 and doesn’t have a pension.

PwC’s BUDGET TEAM SAYS:
Kristo is one of those the chancellor has  tried to reach out to in his Autumn Statement, with small businesses high on the agenda. There are no increases in corporation tax rates, which continue to be amongst the lowest in the world. The chancellor announced an increase in export finance support  which could help Kristo fund the overseas expansion which is core to his business plan. Kristo may wish to consider delaying next year’s planned recruitment drive by until April 2015, depending on his target age demographic, to benefit from the employer national insurance break for employees under 21.

Iona Wright, 25
Associate at Norton Rose Fulbright
Iona is in an earning band that starts at £63,000. She rents her accommodation in Angel. She commutes to work via Tube, and doesn’t own a car. She’s saving for her pension in the company scheme. She’s a non-smoker but she drinks in moderation.

PwC’s BUDGET TEAM SAYS:
Iona can be forgiven for thinking the Autumn Statement passed her by. The personal allowance is increasing to £10,000 in April, but given her level of salary, the new  allowance only gives her half the tax saving of a basic rate taxpayer, but will marginally reduce her tax bill nonetheless. A shift in the rate bands mean she will only get half of the benefit of a basic rate taxpayer. Iona will be encouraged by the restrictions in travel cost increases. Tube travel was planned to rise by inflation plus one per cent but any increases have now been capped in line with the Retail Prices Index. The Help to Buy is still in place and more lenders are coming on board. Iona may consider purchasing a property rather than renting using this scheme to assist in amassing  a deposit. This is something that is becoming increasing difficult in London’s  buoyant property market.

Lucy Bishop, 26
Public relations executive
Lucy is living with her parents and saving with her partner for a deposit on a flat. She is saving via an ISA and a high interest savings account. She earns a salary of £28,000. Lucy travels to work on the train and drives at weekends. She is a moderate drinker of wine.

PwC’s BUDGET TEAM SAYS:
The chancellor has announced that the state pension age will rise in line with life expectancy. For Lucy this effectively means that she will not be in receipt of her state pension until she is 70. The already announced increase in the personal allowance to £10,000 from April 2014 will be welcome and will help in a small way towards Lucy’s saving towards a deposit for a property. This is her major aim and she will be glad to hear that the Help to Buy scheme remains available and two new lenders have joined in the scheme. With regard to her weekend driving car tax discs will be abolished from 1 October 2014 but unfortunately the tax is still payable! The alcohol duty escalator for beer was abolished in the last budget. Alas George Osborne has offered no festive cheers for wine and spirits drinkers as these are still subject to the escalator. Lucy’s wine consumption should remain moderate in these austere times.