What are mini-bonds? Everything you need to know about the products hit by the FCA's marketing ban 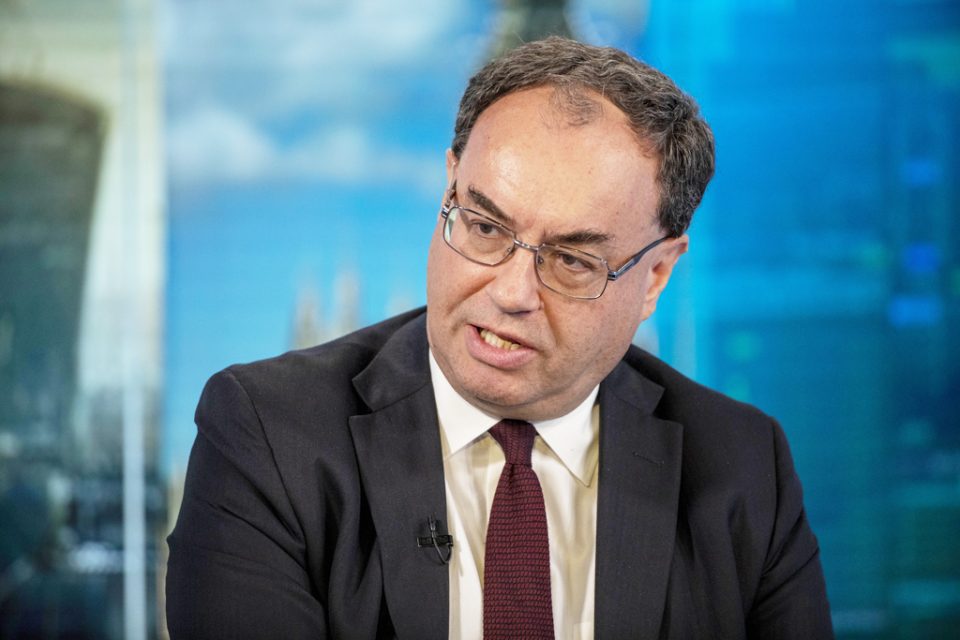 The Financial Conduct Authority (FCA) today announced it is using its special powers to ban the marketing of some unregulated mini-bonds to individual investors.

Mini-bonds have come under scrutiny since the collapse of lender London Capital & Finance (LCF) earlier this year, but what exactly are the controversial investment products, and what has the FCA banned?

Read more: FCA to ban marketing of mini-bonds amid concerns over investor losses

“Mini-bond” is used to refer to a range of different investments. Broadly speaking, mini-bonds are a form of debt allowing individual (or retail) investors to invest in a company, in exchange for a fixed return over a set period of time.

The bonds typically offer high interest rates, which can make them tempting to investors, but they are unsecured. This means that if the company involved collapses, investors may not get any money back.

Mini-bonds also cannot be traded by the original purchaser and are considered illiquid – making them risky investments.

Why are mini-bonds controversial?

Mini-bonds have come under intense scrutiny since the collapse of mini-bond lender London Capital & Finance (LCF) in January, which had issued mini-bonds worth £236m to 11,600 investors.

The Serious Fraud Office is investigating the collapse, and has arrested five people in connection with the probe.

In April the government ordered the FCA to conduct an independent into its oversight of LCF, and the Treasury launched its own investigation into LCF and the FCA’s response in May.

Mini-bonds are not regulated by the FCA, and there is a fear that ordinary consumers don’t understand the risks involved with purchasing them.

“We remain concerned at the scope for promotion of mini-bonds to retail investors who do not have the experience to assess and manage the risks involved,” FCA boss Andrew Bailey said today.

Has the FCA banned all mini-bonds?

No, the FCA has not banned the marketing of all mini-bonds. The watchdog does not actually have the power to directly regulate mini-bonds, but it has used special intervention powers to implement this limited ban.

The watchdog’s restriction applies to what it describes as the “more complex and opaque” mini-bond arrangements under which funds raised from investors are used either to lend to a third party, invest in other companies, or to develop property.

Crucially, the ban announced today does not cover mini-bonds issued by companies to raise costs to fund their own activities, or to fund a single property investment in the UK.

This means that mini-bonds such as Chilango’s “burrito bonds” – through which the Mexican chain raised £5.8m from over 1,500 investors – would not be covered by the restriction.

The FCA said it excluded mini-bonds such as Chilango’s from the restriction because they were used “to fund ordinary business activity that is not highly speculative”.

The FCA’s ban is a temporary measure. The restriction on mass marketing will come into force on 1 January 2020, and remain in place for a year while the regulator consults on making more permanent rules covering the sector.

While the new restrictions remain in place, speculative mini-bonds can only be promoted to investors that sellers know are sophisticated or have a high net worth.

The FCA defines sophisticated investors as those with “sufficient knowledge and experience of relevant investments” who have “attested that they understand the risks involved and significant risk of losing all their investment”.