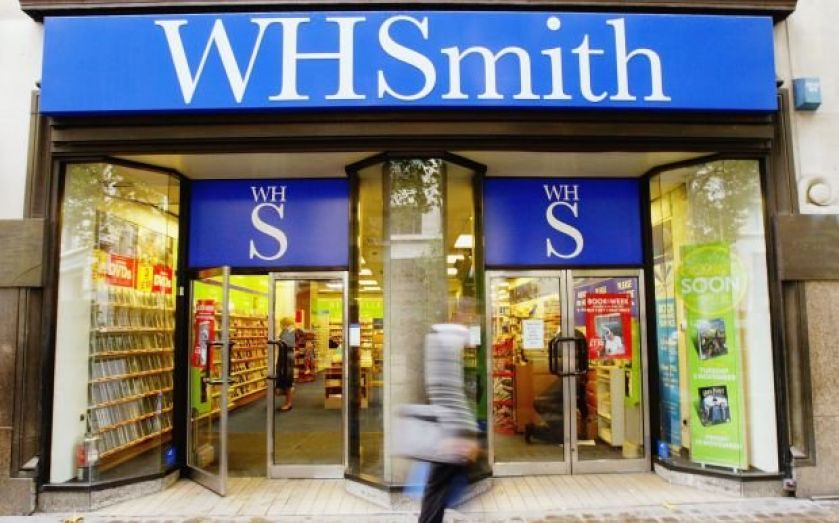 Steve Clarke has often described himself as a shy person, but with strong full-year results to shout about yesterday, the WH Smith boss came out of his shell. The cheery Irishman, who took over from his long-serving predecessor Kate Swann in July last year, put the retailer’s success – and his good mood – down to the expansion of its travel arm. WH Smith has grown to more than 135 outlets around the world – 725 when including the UK – in airports, railway stations and hospitals. The travel division now accounts for 56 per cent of profits compared with around 20 per cent nine years ago – a turnaround for a company once firmly rooted on the UK high street. “It’s clear we are becoming more and more of a travel business. This year profits were £73m versus £58m on the high street, so they are now materially much more. “And as we continue with the roll out of international stores, that adds a whole new dimension to the overall shape of the business,” he said. A new technology system put in place last year that measures the productivity of every metre of space in a store has also helped the retailer track what works well. Replacing books with a bigger food-to-go range, souvenirs and other travel necessities has helped boost like-for-like sales – albeit by just one per cent in the second half and flat over the year to 31 August. High street sales fared less well and declined by five per cent on a like-for-like basis over the year. But Clarke insisted the high street was not about generating sales, but “driving profit”, for example, by putting more Post Office counters in its stores. Profits increased by four per cent last year. Clarke concludes by saying that the high street will continue to be part of business, but its future depends on the reform of business rates: “That is the single best thing we can do for the high street – to make business rates more fit for purpose.”