Wework IPO: Is the coworking giant still working for investors? 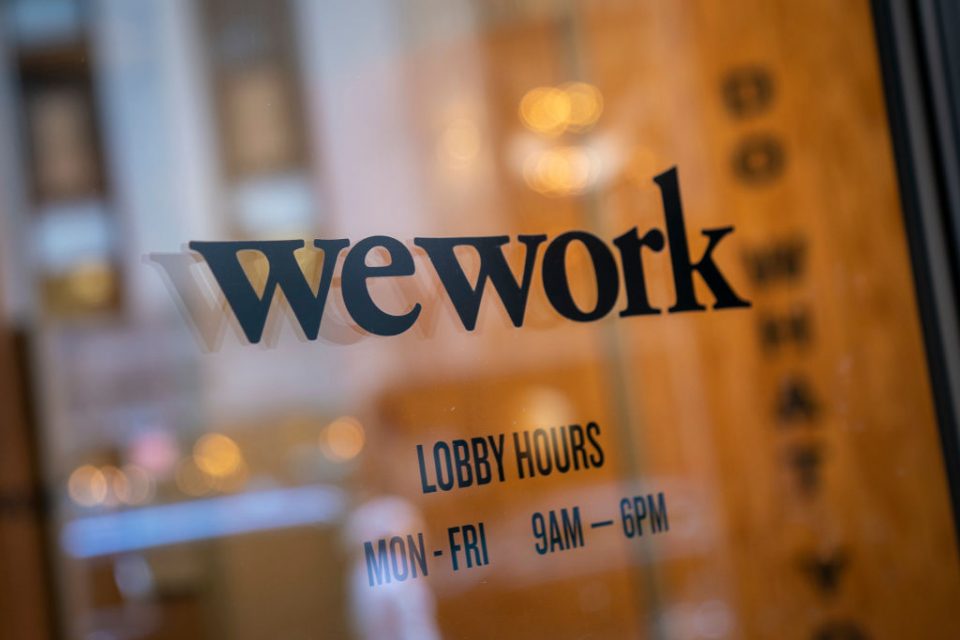 Wework today revealed it will push back plans for its closely-watched initial public offering (IPO) after more and more investors gave the coworking giant the cold shoulder.

Parent group We Company has been hampered by cooling investor appetite and has even reportedly slashed its planned valuation in half to $20bn (£16bn) in a bid to keep the float on track.

The firm now says it will go public “by the end of the year”, though some analysts have questioned whether the IPO will take place at all.

So what’s behind Wework’s fall from grace?

For many analysts, the cause of Wework’s woes is simple. While the company has enjoyed a period of rapid growth, with memberships almost doubling to 527,000 in the last year and revenue hitting $2bn, it is also haemorrhaging money.

Wework spends $2 for every $1 it makes and, for many analysts, this is enough to put investors off.

“There is no question that every business requires capital in order to grow the business, however in the space of the last few years operating expenses have shown no signs of coming down,” says Michael Hewson, chief market analyst at CMC Markets.

The company’s latest funding round – which featured a hefty $2bn investment from Softbank – gave it an eye-watering valuation of $47bn.

Wework appears to have conceded that this figure was too high, and is reportedly now seeking a valuation of just $20bn.

For Hewson, however, even this number is inflated for a Wework IPO. “At this rate they’ll be struggling to give the shares away,” he adds.

Fears of overvaluation have been exacerbated by a string of underwhelming US IPOs this year.

Uber was perhaps the most notorious victim of this, suffering a humiliating first day of trading on the New York Stock Exchange. Rival lift-sharing app Lyft followed suit, with shares losing a third of their value since the firm’s IPO in March.

Messaging app Slack initially had more success, but has since seen its shares slide.

This string of high-profile flops has sparked fears of a tech bubble, where rapid growth and rocketing revenues are concealing the true ability of companies to generate future profit.

A report published today by digital asset platform Nexthash revealed a quarter of Brits would not invest in IPOs after seeing unicorns fail to reach their potential.

“IPOs have been receiving a substantial amount of negative press, in particular, WeWork and its operating losses and valuation,” said Nexthash founder and president Ana Bencic.

“This is worrying both institutional and retail investors who are looking for a better and more secure solution to access internationally facing high growth startups.”

Wework is following in the wake of its struggling IPO counterparts, and this alone could be enough to spook investors.

Wework’s troubles could be due to a more fundamental problem, however.

Many analysts have raised concerns about its business model, as the firm pays long-term rent contracts but leases properties to clients on a short-term basis, meaning it could be left exposed if demand dries up.

For Guy Westlake, founder of rental platform Lavanda, Wework’s role as a middleman meant it was always doomed to fail.

“With investors refusing to bankroll long-term lease liabilities that are justified by dubiously profitable business operations, the viability of ‘middlemen’ business models comes under scrutiny,” he says.

“The future of this market will see landlords and asset managers in control of their own operations through the adoption of new technologies and a business model that allows them to optimise assets and tap into the same upside directly.”

On top of this, Wework has come under fire for the complexity of its corporate structure and the remuneration of chief executive Adam Neumann.

It has since curbed Neumann’s extensive voting powers amid a swathe of governance improvements intended to allay investors’ concerns, but doubts remain.

Wework has said its mission is to “elevate the world’s consciousness”, but if it wants to succeed, it will need to focus on winning over investors first.