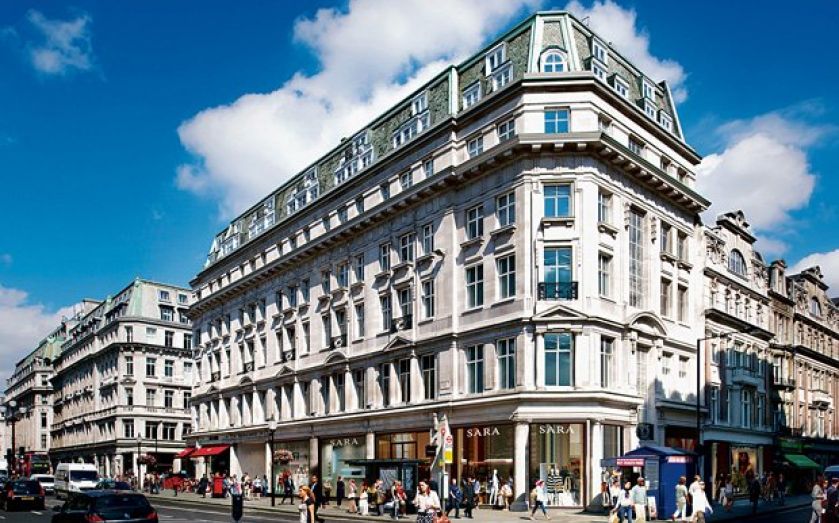 RETAILERS on Oxford Street and Bond Street are increasingly seeking to take control of their shops, with stores owned by brands rising 28 per cent and seven per cent respectively over the past two years.

Research released today by Savills finds that retailers now account for 22 per cent of ownership for the whole of Bond street, second only to overseas investors at 31 per cent.

Half of the space owned by retailers is owner-occupied, including Prada, Chanel and Louis Vuitton. Several have also invested in units on top of the ones they occupy, including Chanel, which lets 7 Old Bond Street to DKNY.

“The future rental growth story has also encouraged investment by brands,” Savills’ head of central London retail Anthony Selwyn, said. He added that the rise was also in part about protectionism.