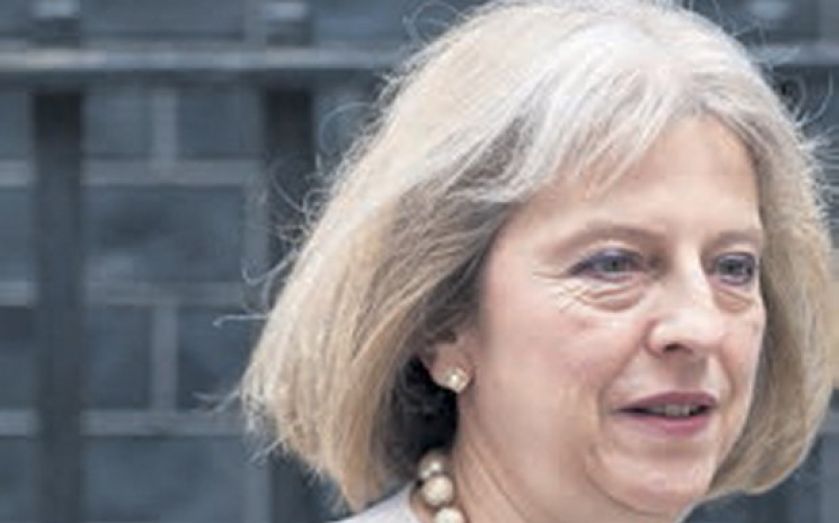 Internet providers will be forced to store details of the devices on their network and the content they access online in a push to improve national security, under new laws to be introduced by Home Secretary Theresa May.

She said the new Anti-Terrorism and Security Bill was “a step forward”, but fell short of the far reaching powers needed by police and security services to track and identify people online.

The new bill will require internet service providers, such as BT, Sky and Virgin Media, to retain records of the Internet Protocol (IP) addresses of every device that is connected to their network, and the respective websites and contents they access.

Last year, the so-called snoopers’ charter, the Communications Data Bill, which called on providers to track online conversations, social me­dia activity, calls and texts for 12 months, was dropped by the government following opposition from the Liberal Democrats.

May yesterday said that the police still needed the power to access communication data, as previously proposed in the Communication Data Bill.

The Liberal Democrats came out in support of May’s proposal yesterday. A spokesperson said: “This is exactly the kind of thing that we need to take action on, rather than proposing an unnecessary, unworkable and disproportionate snooper’s charter.

“This announcement is welcome news, but comes after months of Conser­vative foot dragging. They always bang on about new security powers, but have done nothing about IP addresses since we called for it in Spring 2013.”

Civil liberties pressure group Big Brother Watch, which campaigned against last year’s Com­munications Bill, said: “It is perfectly reasonable that powers to provide the police with the ability to match an IP address to the person using that service is investigated.”