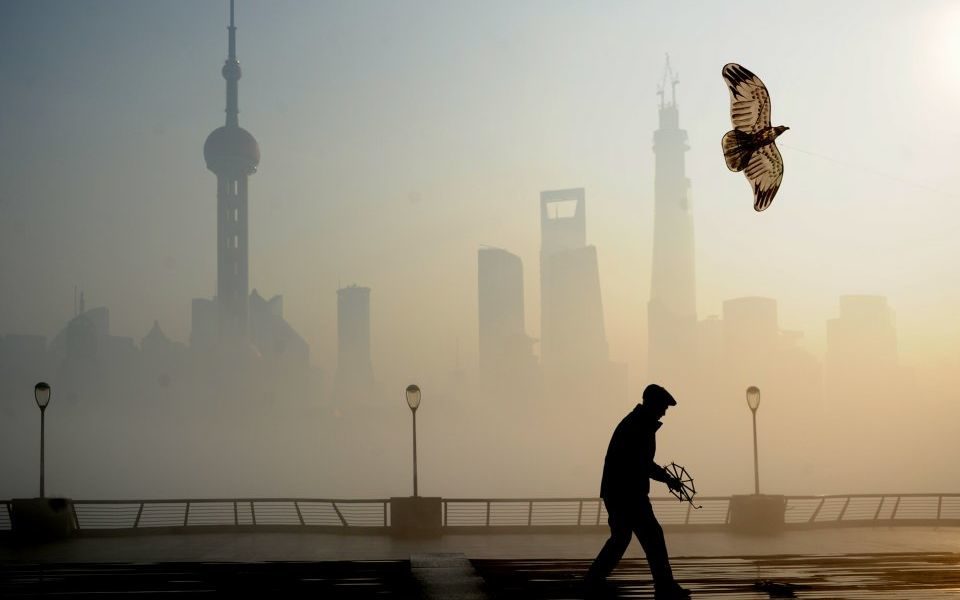 It's a busy time for Tradeweb, the provider of electronic trading for fixed-income, derivatives, and exchange-traded funds, following a recent announcement that it would be adding an equity trading facility to its list of products.

The company, which launched in 1998 as a marketplace for investors to buy and sell US Treasury bonds, will later this year launch the “eBlock” in a joint initiative with Plato Partnership, a not-for-profit company comprising asset managers and broker dealers.

The eBlock will enable more efficient risk trading of European cash equity blocks – a type of transaction where significantly large groups of shares or bonds are exchanged at a set price between a buyer and seller.

The reason to finally move into equities after 20 years is the result of client demand and the possible impact of the European Union’s Markets in Financial Instruments Directive (MiFID), according to Enrico Bruni, managing director for Tradeweb’s European and Asian business, adding that the company is “very excited” about the expansion.

“Regulatory changes may challenge some of the execution in European equities, or at the minimum open the door for an alternative execution process for block trading.

“Because of MiFID rules, new things are happening in the marketplace. We are coming in to make the risk execution of blocks more efficient, and bring it onto a regulated venue post-MiFID.”

Tradeweb has been at the forefront of the electronification and automation of financial markets over the last two decades.

Electronic trading has become more and more common as the internet has grown and technology has developed, giving investors the potential to trade anywhere in the world at any time of day at the click of the button, rather than waiting at the end of a phone line to their broker.

“Electronic trading is definitely more efficient and faster, and it certainly reduces operational risk for both sides of the transaction because there is less ‘touch’ (human interaction) involved,” explains Bruni, who has been with Tradeweb since 2002.

Adding to this trend is the growth in popularity of products such as ETFs and passive investment strategies, which have meant the number of trades that institutions and dealers have to execute has grown.

“The macro trend of increasing passive strategies in the asset management industry means investment managers need to adjust portfolios more frequently, and so the number of transactions has grown. If an asset manager needs to scale their operation in order to profit and execute more transactions, then the electronification of that workflow becomes imperative.”

Tradeweb’s technology now supports marketplaces for more than 25 asset classes across its institutional, wholesale and retail trading platforms, with more than 2,000 buy-side firms using its services. On an average day, $500bn worth of securities are traded through its networks.

From its origin in 1998, Bruni says the company grew because it was “very innovative”, using early internet connectivity to automate the execution workflow between the US bond buy-side traders and dealers.

“Fast forward to 2018, and we now cover trading across the globe. We’re present in the US – which is our base – in Europe and in Asia. We have a presence in the major Asian financial centres of Tokyo, Hong Kong, Singapore and Shanghai.”

Advances to technology, such as execution tech, asset pricing, and algorithm developments have helped the company grow. Also, Tradeweb has been able to get in front of the market, and position itself to make the best of new rules and regulations, in order to help clients meet their regulatory requirements.

For example, Tradeweb is running regulated multilateral trading facilities in Europe, in addition to its swap execution facilities in the US, and electronic trading platform in Japan.

However, the company still has had to face challenges to its growth.

“The biggest challenge for a growing company is how to best allocate resources like technology capital (including human capital – key to our success is the people we have in the company), and where to deploy it, because we are a relatively nimble player, so we like to try and understand where the next opportunity is,” says Bruni.

“We have not had the challenge of finding talent. For us, the growth of the fintech industry has helped – it has been a great spot to extract talent, which remains a key to the success of the company.”

Looking ahead, Bruni expects that other regulatory challenges will affect the European market.

First, he predicts that EU regulators will need to provide more clarity on certain rules in cases where the marketplace misinterprets them.

Second, MiFID will expand to make more parts of the market subject to transparency requirements.

“Third, in December there’ll be another group of participants – the non-financial counterparties – who will have to clear and execute derivatives electronically, and in June 2019, the asset manager community will have to do that as well, and we expect it to be significant for the market.”

Then, of course, there is Brexit. The UK’s departure from the EU will create a political challenge for Tradeweb which has operations based in London and customers spread across the continent.

“It’s difficult to assess the impact, but it certainly will affect the marketplace across Europe. We hope this will be as little as possible, but we are preparing for different outcomes because of the uncertainty: there’s no other option but to prepare.”

One possible outcome of Brexit is that the UK loses its “passporting” rights, which will be a pain for financial services in the City. Passporting allows finance firms regulated in one part of the EU to sell their services throughout Europe.

“We are heavy users of the passporting system. So much so that if you look just at the European business, it contributed more than half of our turnover.”

Because of the uncertainty around the UK retaining its passporting rights, Tradeweb has applied to run regulated markets from Amsterdam.

“We are prepared then for a situation where we won’t be able to passport from the UK, but can provide services to EU-based clients from the Netherlands. We are planning ahead and being prudent to manage risk.

“It’s imperative to provide our customers in the UK, Europe, US, and Asia with a seamless experience.”

Despite the political challenge from Brexit, Tradeweb is in a good position to benefit from trends in the market, such as the impact of financial regulations.

And as more and more transactions are completed via machine, freeing up traders’ time to work on more complex and higher risk trades, so too is Tradeweb seeing its trading volume grow.

It seems the company is spinning an ever-larger web for the benefit of its clients.