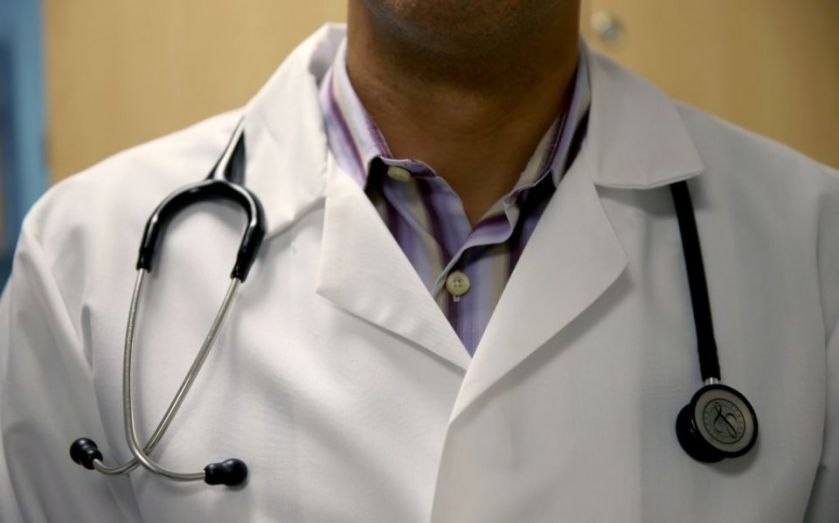 Nearly everyone in the world has at least one health problem and over a third have more than five, according to a study by the Global Burden of Disease.

By looking at worldwide health changes between 1999 and 2013, the researchers revealed an alarming increase in the proportion of people with disabilities, with just one in 20 being free from any ailment.
And in most cases people suffer from multiple problems – during the 14-year period, the number of individuals with more than ten disorders went up by 52 per cent.
Why the rise? The researchers say it is the result of an ageing and growing population, with people living for longer while being unwell. For example, while increases in rates of diabetes have been substantial, rising by around 43 per cent over the past 23 years, death rates from diabetes increased by only nine per cent.
Read more: The world's ageing population is sending us into a deepening debt crisishttps://www.cityam.com/216421/ageing-population-sending-world-debt-crisis
"The fact that mortality is declining faster than non-fatal disease and injury prevalence is further evidence of the importance of paying attention to the rising health loss from these leading causes of disability, and not simply focusing on reducing mortality," commented Theo Vos, lead author of the report.

What are we suffering from?

While we are suffering from health problems more often and for longer, the problems afflicting us have barely changed since 1999, with back pain and mental disorders topping the list. In terms of poor mental health, this includes depression, anxiety, drug abuse and alcoholism.
There has also been a big increase in the health loss associated with diabetes, Alzheimer's disease, medication overuse headache and osteoarthritis.