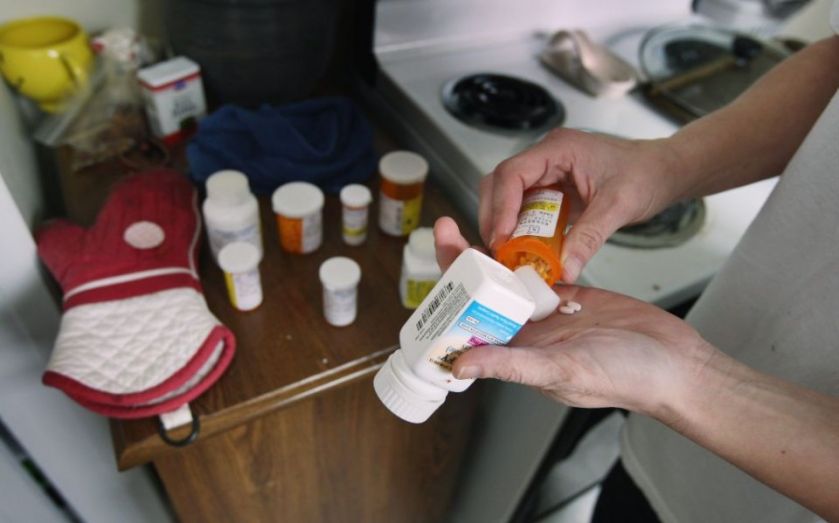 Nearly half of those working in the City of London are suffering from a long-term health problem that's hindering their performance, according to a study by London Bridge Hospital – but most won't visit the doctor because of the "macho" work culture.
Read more: The fear of failure drives middle-aged men to depression, and it's often the economy's fault
By studying a random sample of 250 people across the hospital's three City-based outpatient centres, the researchers found 48 per cent of those working in the Square Mile are limited in their day-to-day activities because of a health problem which has lasted or is expected to last at least a year.
Among these, 89 per cent said their health issue was exacerbated by work, while more than two-thirds admitted to not seeking any treatment for their ailments because their workloads prevented them from visiting the doctor.
One of the main types of health problem identified was stress-related mental illness: 42 per cent of the sample had taken time off work recently because of work pressures, while 82.5 per cent said their job regularly caused them stress.
Read more: Doing no exercise is worse for your health than being overweight
According to Paul Mallett, a consultant psychiatrist at the hospital, it's partly because of the "tough-guy" atmosphere found in financial institutions that so little medical help is sought.
“There is a continuing ‘macho’ work culture among male city workers, which means that weakness in these cannot be admitted,” he said.

Unfortunately feeling a concern about a health problem, whether this is physical or mental health, is not in line with this culture and can be viewed as weakness. Even if city workers could find the time within their long hours to visit a doctor, the negative culture in these offices is not likely to encourage such behaviour.