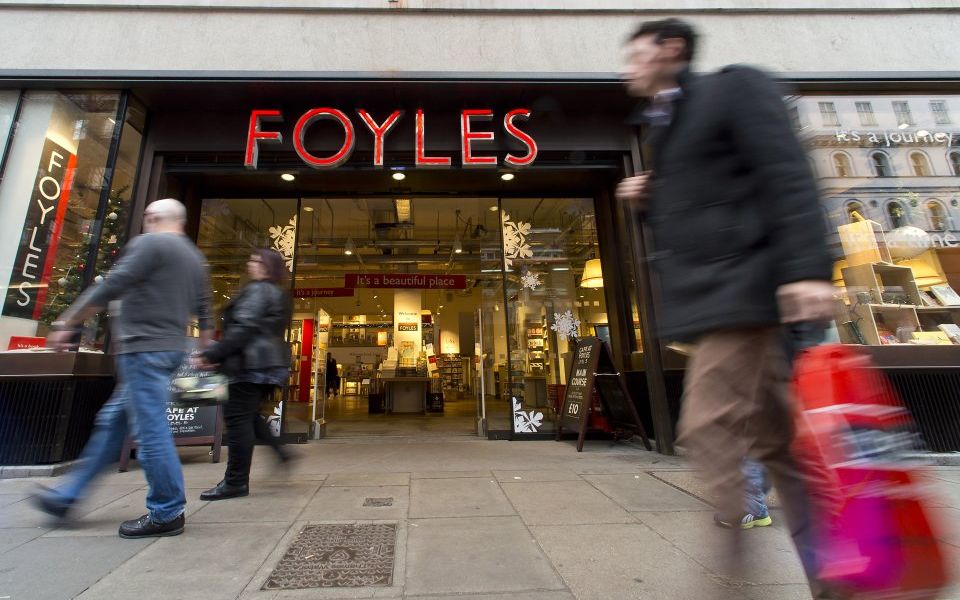 Waterstones has announced the acquisition of the Foyles bookshops, saying the combined business will be stronger in the face of Amazon's "siren call".

The 115-year old Foyles has seven shops including four in London, one of which is its large flagship on Charing Cross Road.

"Together, we will be stronger and better positioned to protect and champion the pleasures of real bookshops in the face of Amazon’s siren call," he said.

"It is an exciting and invigorating time in bookselling as good bookshops are rediscovering their purpose in the fight back against online and e-reading. At Waterstones, we see our future as responsible stewards of shops that strive to serve their customers each according to their own distinct personality."

The Foyle family has been running the chain since its inception in 1903. They will no longer own or run the business and chief executive Paul Currie will leave the business.

Current owner Christopher Foyle, who was responsible for its modernisation in the early noughties, said that the sale "secures the brand's future and protects its personality".

"I look forward to witnessing the exciting times ahead for the company founded by my grandfather and his brother 115 years ago.”

The transaction is expected to complete before the end of this year. It comes not long after Watersones itself was acquired by US fund manager Elliott, which bought a controlling stake from Russian billionaire Alexander Mamut.

The further consolidation of the bookshop industry could raise fears for the survival of independent bookshops, which are facing rising business rates as well as the threat from online and chain booksellers.

Waterstones MD James Daunt, who still owns Daunt, the bookshop he founded in 1990, told City A.M. that he is still an independent bookseller "at heart".

"I hope there’s a very good future but if you’ve got a high cost structure, it's hard," he said. "I’m a passionate believer in independent bookselling."

He added that Watersones would protect the brand and identity of Foyles as it has done with Hatchards and Hodges Figgs, and would devolve as much control as possible to shop level.

Read more: A land levy would be far fairer than our punitive business rates