Is Waterstones about to buy Tesco's Blinkbox Books? 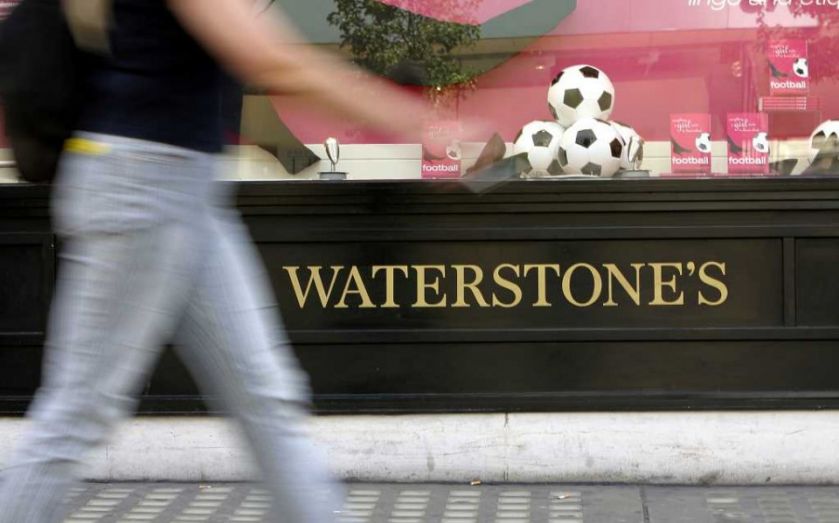 Another portion of Tesco’s failed venture Blinkbox could be about to be carved off and sold on. Waterstones looks set to buy Blinkbox books, after Tesco sold Blinkbox Movies to TalkTalk and Blinkbox Music to Guvera.

Tesco made the decision to sell Blinkbox as part of a turnaround plan aimed, unsurprisingly, at reversing the poor recent results the company has suffered.

According to the Financial Times, people familiar with the situation have confirmed the deal. The newspaper also reported that Waterstones’s chief executive James Daunt declined to comment, saying only that the high-street bookstore was not efficient in the way it sells ebooks, and that the chain needed to have a cross-platform way of providing ebooks to its customers.

Tesco’s cost-cutting drive will look to save over £250m annually through the one-off restructuring of central overheads, simplification of store management structures and increased working-hour flexibility.