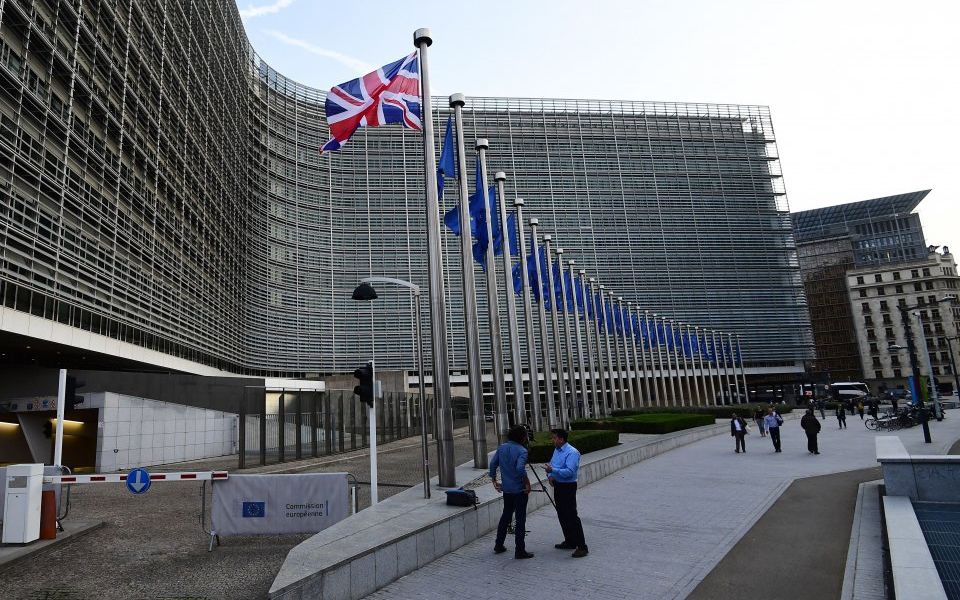 Europe's financial watchdog is planning a crackdown on spread betting in a move that is causing great concern for investors and experts alike.

The European Securities and Markets Authority (ESMA) wants to tighten regulations on contracts for difference (CFD) trading as it is concerned about investors.

CFD trading is a form of spread betting that allows traders to profit from the price movement of stocks, bonds or other assets. Through leveraging, a CFD trader can gain a large position in an asset at a small cost; if the asset price goes up, the profit for the trader is largely based on how highly they are leveraged.

However, if the asset price falls, the loss for the trader will also be magnified. CFDs are complex and aimed at sophisticated investors, but are useful to the financial system.

“CFDs allowed traders to access a much wider range of financial markets for a fraction of the costs incurred prior to their introduction while profiting from rises and falls in markets. It opened the door to more remotely based traders and they have allowed strong returns while simultaneously protecting their capital,” Matt Kilcoyne, head of communications at free market think-tank the Adam Smith Institute, told City A.M.

ESMA is a European Union institution formed in 2011 to work with national regulators of EU member states in protecting the financial system. Late last year, ESMA proposed several restrictions on CFD trading in European markets, including limiting leveraging to between five and 30 times the investor’s stake.

This would severely limit the potential upside for CFD traders. Consumers responded to ESMA’s public consultation in January in unprecedented numbers. The watchdog received more than 14,5­­00 responses from members of the public, with the vast majority against the proposals; previous consultations received just a few dozen.

If ESMA goes ahead with the Europe-wide crackdown, it will be the first time the Paris-based institution will have used product intervention powers to override national laws, according to Rob Moulton, partner at law firm Latham & Watkins.

“It’s the first time it’s acted like a regulator and said ‘we’re going to come up with rules and European regulators will need to impose them’,” he told City A.M.

ESMA only gained these new powers on 3 January through Article 40 of the Markets in Financial Instruments Regulation (MiFIR), which allows ESMA to stop or restrict activity in the financial markets. Any restriction is temporary and must be renewed every three months, yet ESMA is in a rush to make use of its new powers.

“The deal around giving ESMA these powers was they would be used sparingly and only after the other regulators,” explained Moulton.

“What’s actually panned out is they’ve used them as soon as they’ve got them, when other regulators are already active and putting rules in of their own. ESMA is only supposed to use these powers where national regulators cannot or have failed to act.”

Despite this, UK regulator, the Financial Conduct Authority (FCA), is broadly supportive of ESMA.

“The FCA supports ESMA in its consideration of potential EU-wide product intervention,” it said in December.

ESMA’s reasoning for the crackdown is it thinks the risks for investors are not being sufficiently controlled. One problem with this is it is conflating the risk profile of CFD traders with regular lenders.

“CFDs operate in a purely private market, risk profiles of these specialist lenders are individual and highly specific, and they don’t fit within the retail lending model,” explained Kilcoyne.

“Attempting to compare the leverage positions with retail lenders and straitjacket them with similar caps would lead to a system that is constrained in the EU (and Britain as we’re still a member state) and would entrench large established lenders at the expense of innovators.”

As well as harming innovation and restraining established CFD providers, Kilcoyne raised concerns that the proposals will have an adverse effect on investors’ behaviour by encouraging them to use unregulated offshore accounts.

“A survey by IG of 3,300 of its clients found 80 per cent would be likely to consider using an offshore – and non-EU regulated – CFD provider were the leverage restrictions imposed. These will be riskier, there will be more frictions and this is not something that a sensible regulator should be looking to encourage” he added.

Another problem with ESMA’s approach is that, while CFDs can be complex and hard to understand for some investors, the regulators don’t necessarily understand CFDs any better, according to Kevin Dowd, a professor of finance and economics at Durham University.

“They presume, without reason or evidence, that they know better,” he told City A.M.

“The premise (that CFDs can be dangerous) has some merit but it does not follow that they know what they are doing either and regulators have made disastrous mistakes and are still doing so.”