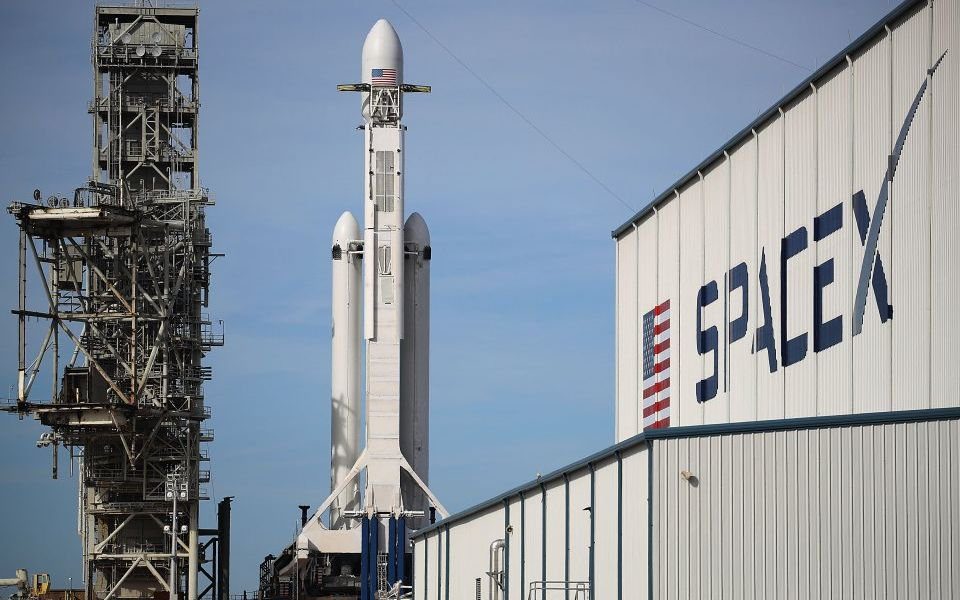 The company, which is owned by billionaire Elon Musk, launched its Falcon Heavy rocket from NASA's Kennedy Space Center in Florida.

The rocket was launching a satellite into orbit for Saudi Arabian company Arabsat.

The boosters have a history of failed landings, both on land and at sea, making the first successful triple landing that much more important.

Today's landing shows that not only can the rocket launch a payload into orbit, but it can also successfully return to Earth.

Falcon Heavy is a part of Space X's growing service offerings, which are aided by the boosters' ability to be reused in later flights.

The successful landing follows last month's launch of an unmanned crew capsule as the first step in resuming human space flight from the US.