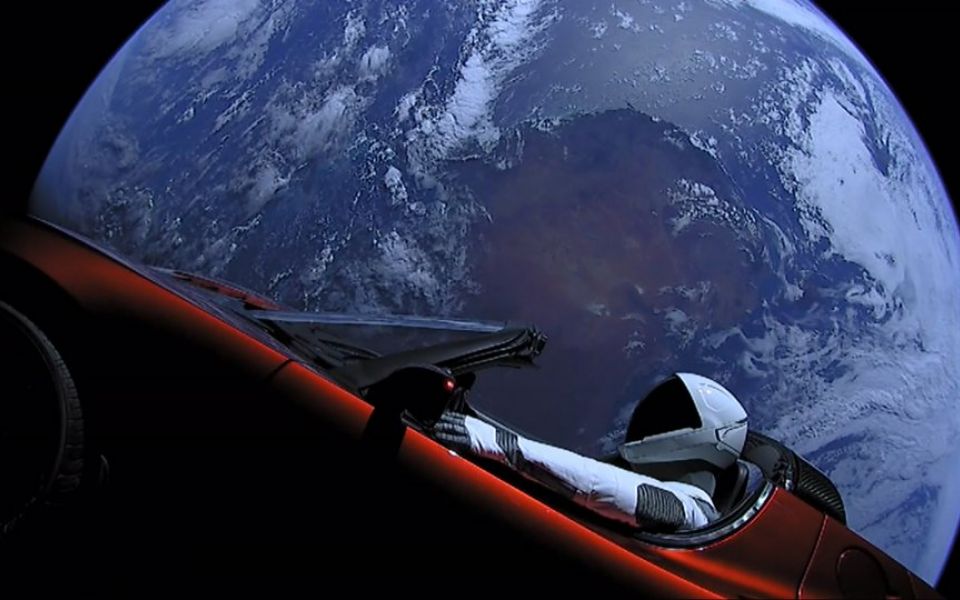 Space X has announced that it has signed up the first private passenger to fly around the moon on its new Big Falcon Rocket launch system.

Elon Musk's company said it was a crucial step towards a future of everyday space travel.

The rocket is being developed in Los Angeles, with Space X set to reveal the identity of the traveller on Monday.

The rocket was the most powerful spacecraft to leave the Earth's atmosphere and garnered significant media attention for its eye-catching payload dummy that sent Musk's own Tesla Roadster in orbit around the Sun to the sounds of David Bowie's Starman.

However, Musk has now focused attention to the Big Falcon Rocket to reduce operating costs at Space X. Eventually he hopes to travel to Mars through the BFR system in 2022. The upgraded rocket will be reusable and have the thrust power to launch 150 tons of cargo to the Red Planet.

Previously, Space X had declared that two tourists had paid a deposit for a trip around the moon this year. The names of the customers have still not been disclosed and the journey has yet to take place. It was also scheduled to use one of the Dragon crew vessels that routinely travels with supplies to the International Space Station.

The news of Space X's newest travel plans come at a difficult time for Musk. His public attempts at privatising Tesla, the electronic car company where he is also chairman and chief executive officer, have led to an investigation by the Securities and Exchange Commission.

Two high profile resignations by senior staff at Tesla came after Musk smoked a joint during a podcast with comedian Joe Rogan, after he doubled down on calling a rescue diver who helped save the trapped Thai boys a "pedo".