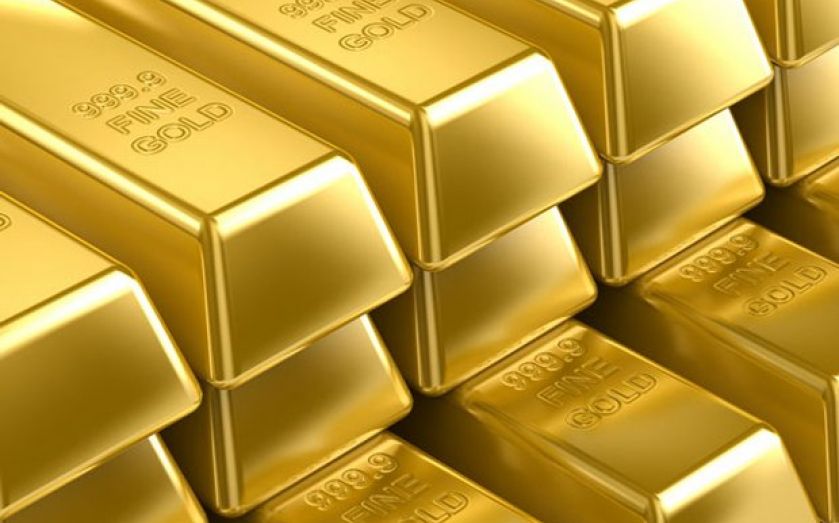 THE BANK of England helped Nazi Germany sell looted Czechoslovakian gold in the early stages of the second world war, historical documents released by the central bank on its website revealed yesterday.

Senior figures at the institution sanctioned a transfer of stolen Czech gold worth £5.6m at the time to Germany’s Reichsbank on 21 March 1939, the report says – six days after German troops marched into Czechoslovakia.

The incident was revealed in a secret history of the bank written in 1950 but until yesterday never published.

“Outside the bank and the government the bank’s position has probably never been thoroughly appreciated and their action at the time was widely misunderstood,” it said.

The bank was instructed to transfer the gold by its customer the Bank for International Settlements, which has long been criticised for its wartime record.

Most of the plundered gold was subsequently transferred to the central banks of Belgium and Holland, with the rest sold in London.

The incident attracted criticism at the time – former Prime Minister David Lloyd George told parliament that Germany had no more right to the gold than a “burglar” – but yesterday’s publication reveals inner tensions between the British government and the bank about the transfer.