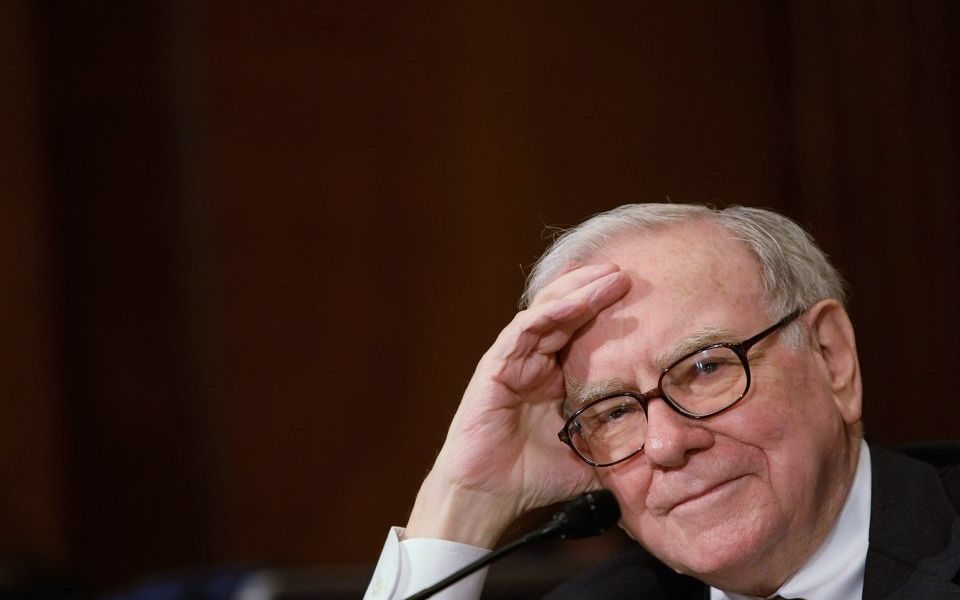 Read more: This house's living room is bigger than most three bedroom houses

London house prices decreased 0.7 per cent in the year to June, according to the latest official statistics, the fifth month in a row for falling house prices in the capital this year.

Kay & Co managing director Martin Bikhit said the move is  "absolutely" a vote of confidence in the London property market.

Bikhit, who is the son of founder Samuel Bikhit, told City A.M: "Fundamentally, the market will come back, and now is a good time to be building the business."

"Warren Buffett is renowned for making the right calls on markets, and his approach has been to invest in good quality businesses and then leave them alone," Bikhit added.

"They have the desire to make their brand a worldwide global brand, and London really is the gateway to Europe and beyond."

The business, which was founded in 1982, aims to expand through acquisitions and joint ventures over the next decade with plans for ten new offices in the pipeline.

Kay & Co, which has three offices in Marylebone, Kings Cross and near Hyde Park,  intends to expand through key central London locations but said the "days of having offices on every high street is gone."

"As a business we have a desire and ability to grow, as opposed to Berkshire Hathaway picking an agent that is just standing still," Bikhit continued.

"This is a globally renowned brand with one of the most legendary investors behind it, which puts us in good stead."