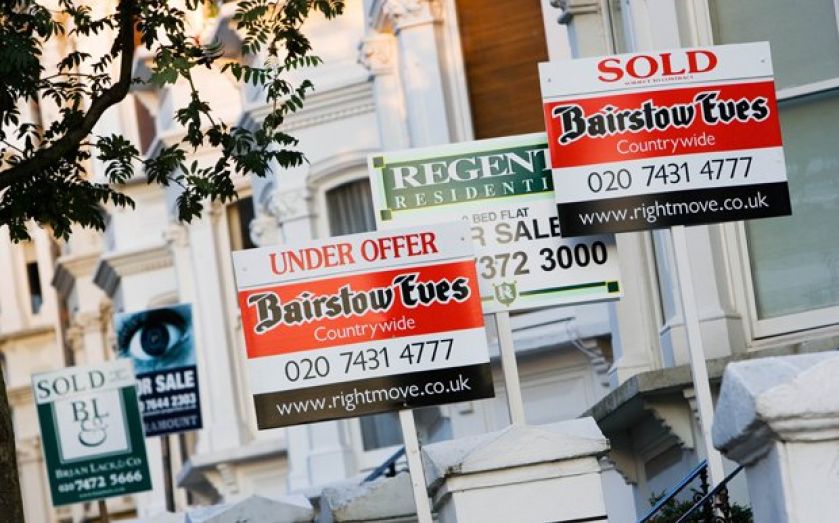 ECONOMISTS from a group of the world’s leading wealthy countries yesterday issued a stark warning over the UK’s property market, advising British authorities to take action against surging house prices.

The Organisation for Economic Co-operation and Development (OECD) added to concerns that the UK’s recent house price growth was out of sync with weak wages, saying that prices “significantly exceed long-term averages relative to rents and household incomes”, and that both tighter monetary policy and macro-prudential tools could be used to cool the market’s strength.

Building society Nationwide indicated last week that the market surge was spreading out of the capital to the rest of the UK – prices rose by 10.9 per cent in the year to April, the fastest growth in seven years.

Speaking to journalists outside a meeting of European finance ministers in Brussels, chancellor George Osborne addressed the suggestion.

“We’ve learnt from the mistakes of the last government and the Bank of England has the tools and independence to do what it feels it needs to do to help to contribute to building that resilient economy.”

The OECD also said that it expects the UK economy to grow by 3.2 per cent this year, above the consensus estimate. The forecast has been revised up from 2.4 per cent in November, and now sits more than twice as high as the 1.5 per cent that was predicted 12 months ago.

The institution also cut China’s growth forecast to below the government’s target. The Asian country is aiming for growth of 7.5 per cent, but the OECD suggests it will miss the figure by 0.1 percentage points. As recently as November, the group thought growth would hit 8.2 per cent this year.

The Eurozone economies are moving in the opposite direction, according to the forecast. GDP is expected to rise by 1.2 per cent in the euro area this year, higher than the one per cent projected in November.