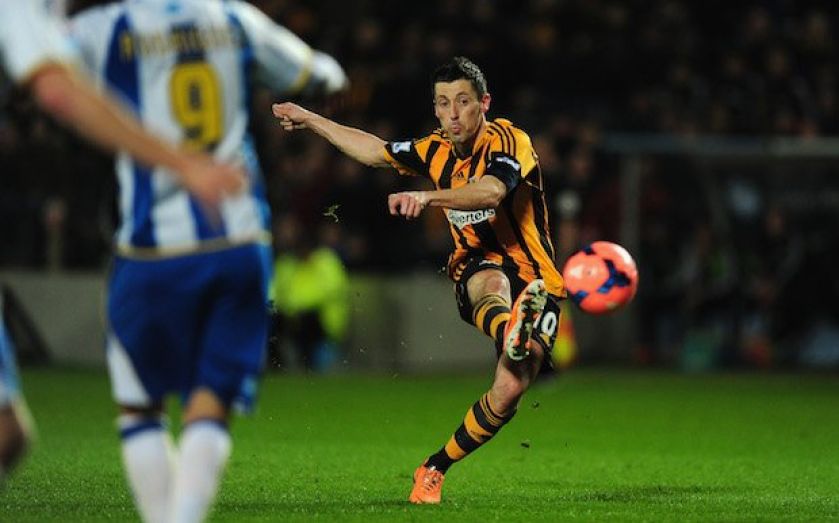 Whatever happened to the phenomenon of the New Man? Aren’t we all supposed to be equality-espousing, washing-up-doing, emotionally-sensitive fashion-followers by now?

Apparently not, according to new figures published today from 29 OECD countries across the world.

And shock horror, they (well, we) spend far more time at work, and more time on sports. I can relate to that one.

The stereotypes don’t stop there, mind. Guess which nation devotes the most time each day to food and drink. That’s right – France. True for both men and women. The French average over two hours (132 minutes) each day on food and drink, well above the international average of 89 minutes.

Here are some more raw numbers:

Across the 29 surveyed countries, women do 168 minutes a day of housework. Men do under half as much, at just 74 minutes.

Men average 18 minutes shopping and 16 minutes caring for the family, while women use up 28 minutes and 40 minutes respectively for these tasks.

And while women average 158 minutes a day on paid work, men spend 259 minutes in the workplace.

Figures vary hugely across countries, though:

In the UK, men found 66 minutes of each day devoted to housework, while women did more than double, at 133 minutes. Disclaimer: the UK figures are from 2005. But trends over time show that, rather than the gap closing, British men and women are both spending less time per day on housework.

In Korea and Turkey men spend a mere 21 minutes a day on housework, while Indian men do the least – at just 19 minutes. Women in those countries take on the brunt of the domestic chores, doing 138, 261 and 298 minutes respectively.

But there is some hope for the feminist cause. In Sweden men average 79 minutes per day on housework, while women are not doing too much more, on 95 minutes.

Men in Slovenia, at 114 minutes per day, do the most housework.

So there we have it, ladies – flights to Ljubljana start from around £50…