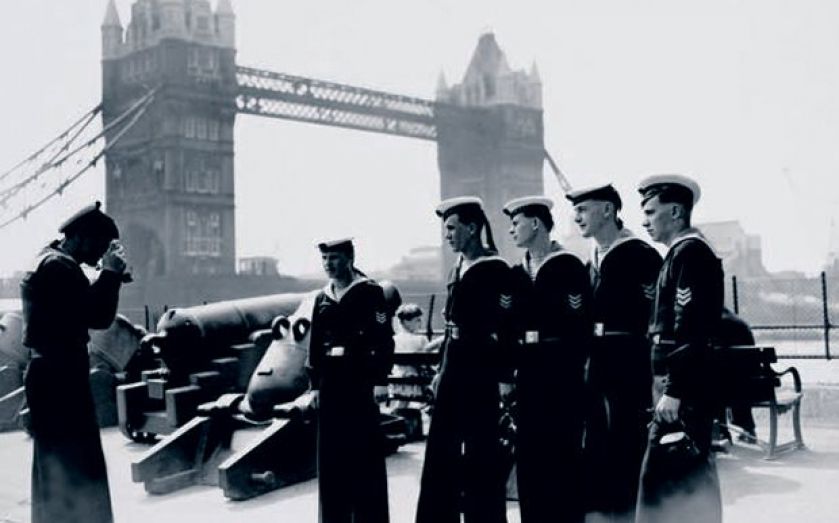 Nearly 40,000 pensioners from the shipping industry have been insured by a Goldman Sachs and Blackstone-backed life company and Legal & General for £1.3bn.

Rothesay Life, which is owned by the Wall Street giants, and the UK insurer have bought out members of the Merchant Navy Officers’ Pension Fund, which was founded in 1938 to provide a pension to captains in the shipping industry.

The deal will mean 40,000 members of the so-called old section of the scheme – which provided benefits for members between 1938 and 1978 – will have thier pensions paid out by Rothesay and Legal & General in future.

A so-called new scheme which insures people from 1978 onwards is still in operation.

The scheme had previously agreed a £680m deal with Rothesay in 2012 and two deals worth £600m with Legal & General.

The fund’s chair said it was “good news for our members”.